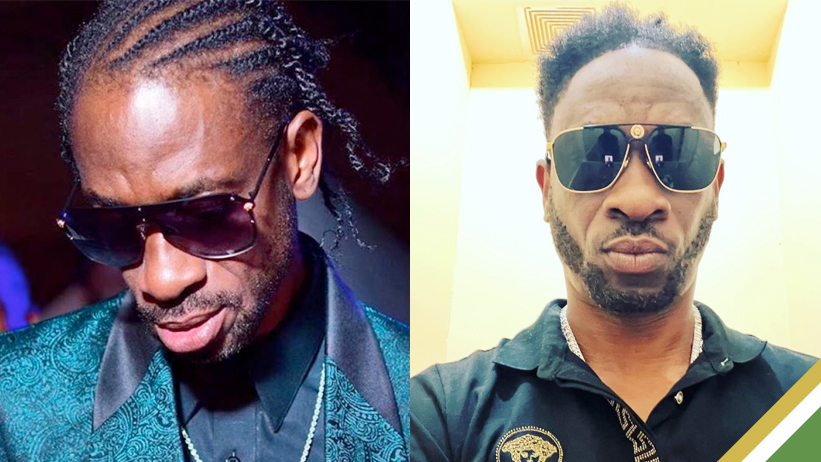 Fans of dancehall icon Rodney Price better known as Bounty Killer received a shock on Tuesday evening after the veteran deejay posted a photo of himself on social media sporting a new haircut.

For almost two and a half decades, the Warlord has donned cornrows. However, earlier today, he decided to ditch his signature hairstyle reverting to a taper fade complimented with a chin strap beard.

Chronicling the jaw-dropping event, the entertainer captioned the Instagram post stating, “A who this ppl episode50Caliber Brand New Original Me Get Familiar 🥳”

In another post with his barber English Williams whom he tagged, Bounty revealed that his last visit to a barbershop was in 1996; the caption read,

Reacting to the post, several members of the entertainment fraternity remarked positively about the Warlord makeover. Among them were Stacious, Bugle, Stein, ZJ Sparks, Esco Da Shocker, Suku (Ward 21), Bling Dawg, Kevin (Voicemail) and Maestro Don, among others. 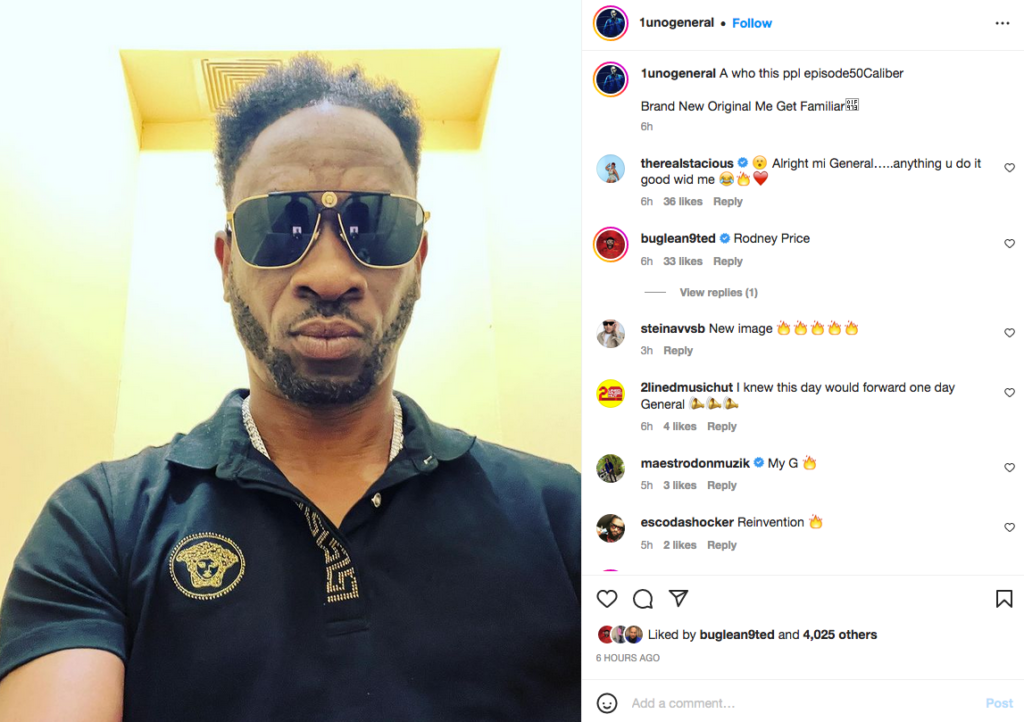