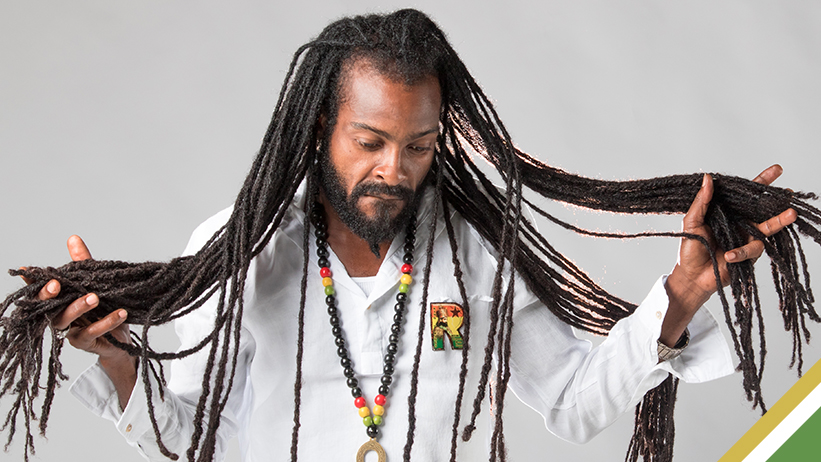 Jamaican reggae crooner Inoah has been generating a consistent buzz with his latest single, Rasta Rule, taken from his 10-track sophomore album Royalty, released in April.

Produced by Canadian-based Vertex Productions and distributed by Landr, the conscious composition has found favour with music lovers throughout the diaspora, especially within the close-knit Rastafarian community.

Checks by Prism Marketing Consultants revealed that the collective streams of the Safe Moon Riddim now stand at over 3 million across the aforementioned audio platforms as plans move into high gear for the rollout of the next phase of the promotional campaign.

Inoah is best known for the singles Time, and Jah Will Be There, currently his most streamed tracks from the album. Executively produced by Vertex Production, the album is now available on all major digital and streaming platforms worldwide.