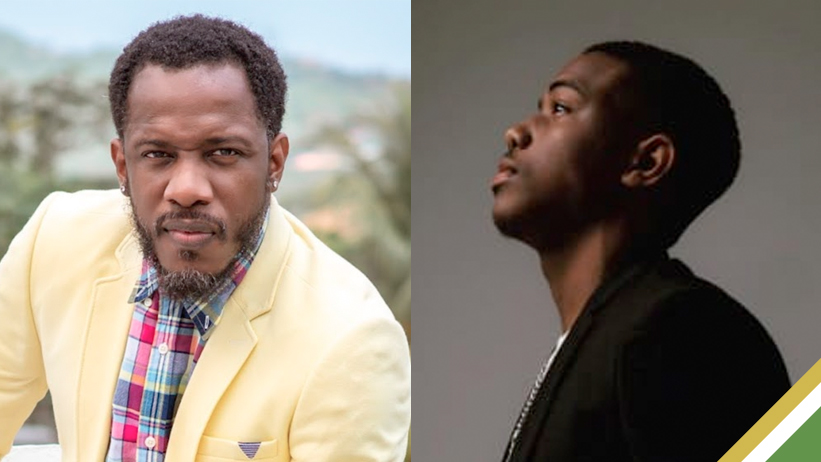 The four-track EP written and produced by the talented 17-year-old teenager was released on September 14 via his own recording imprint GioVio Productions.

A quick review of the project reveals that the offerings are a unique blend of genres, including Hip Hop, R&B, Pop and Reggae.

According to the young singer, For Love, Songs was inspired by the need to exhibit an array of emotions, including hurt and confusion, all of which were ultimately trumped by love.

Prism Marketing Consultants understands that Gio Mar also played an integral role in the mixing and mastering of the project, now available on all major digital and streaming platforms.

No stranger to the world of entertainment Gio Mar was first introduced to the music scene by his father on the track Stupid Money, released in 2014. Fast-forward seven years later, Gio released his first solo effort Growing Up So Fast, in September 2021.