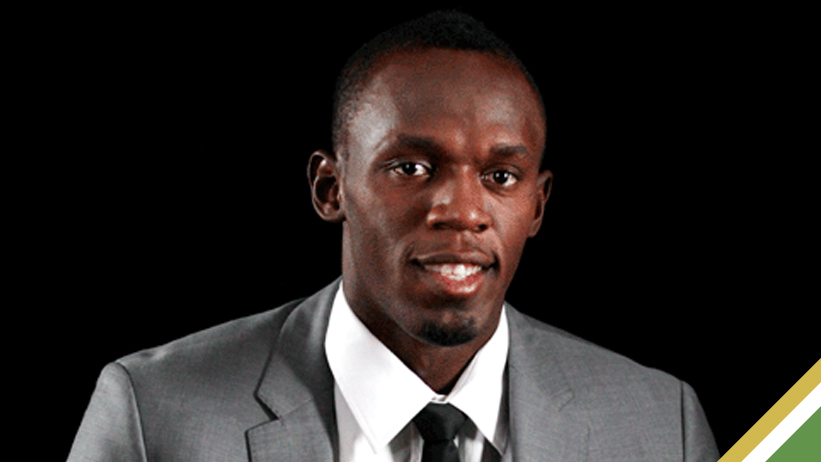 The 36-year-old sprint legend, turn recording artiste, and music producer will be honoured at Media City UK in Salford on Wednesday for being the only athlete to win the 100- and 200-meter titles at three successive Olympics (Beijing 2008, London 2012, and Rio 2016).

Bolt is the fastest sprinter in history, having established the record with a time of 9.58 seconds at the 2009 World Championships in Berlin. He has won a total of 19 worldwide titles.

Exactly four days later, at the same competition, he smashed the 200-meter world record he’d established at the 2008 Olympics in Beijing by 0.11 seconds, finishing in a time of 19.19 seconds. He is still the world record holder in the 100 and 200 metres.

Bolt announced his retirement from track and field at the 2017 World Championships in London.

Usain told BBC Sport, “I feel accomplished. I’ve accomplished all I wanted to in my sport, so it’s just a great feeling to know that with (the) determination and sacrifice that I put in that I could accomplish what I wanted to. I always try to motivate people and say listen, believe in yourself and just go out there and do your best.”

“If you put in the effort, you can achieve your goals”, he said.