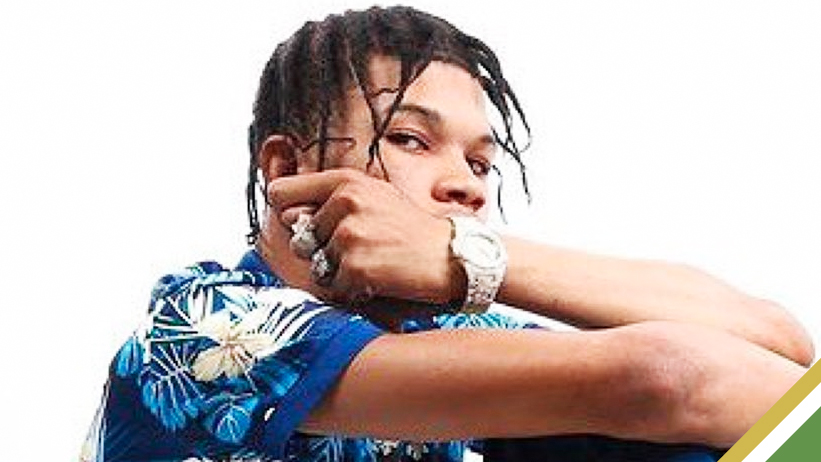 Only days after being urged by the Jamaica Constabulary Force (JCF) to formally report the incident, in which he was filmed being beaten and allegedly robbed by two mask men, dancehall artiste Silk Boss has found himself in the crosshairs of law enforcement.

In an official press release on Monday, September 5, the deejay was named as a person of interest by the South St. Catherine Police. He is being asked to report to the Portmore Criminal Investigation Branch by the latest midday.

The release further stated that anyone knowing the entertainer’s whereabouts is being asked to contact the Portmore Police at 876-989-8422. The police emergency number 119 or the nearest police station.

In an interview earlier this week, the entertainer, whose given name is Rohan Reid, revealed that his assailants are members of the Gulf community in Gregory Park, St. Catherine. Though the video was released this week, the incident occurred a month ago, when he was viciously assaulted and robbed over J$1.4. million by the men with whom he had previously maintained friendships.