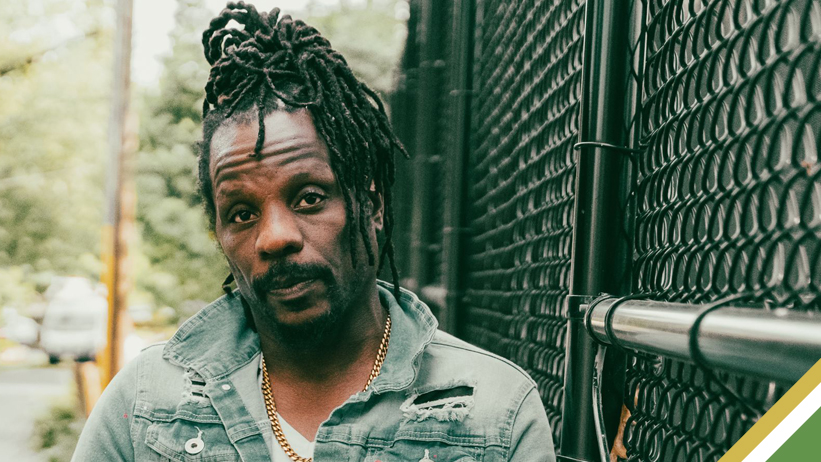 Reggae firebrand Chuck Fenda is urging the reggae and dancehall community to unite in combating what he deems the demoralizing struggles facing the Jamaican music genres globally.

According to Fenda, “Reggae is under attack out there on many levels, and we as the Reggae, Dancehall industry need to start taking it seriously. Artistes need to take responsibility for what they are feeding fans, and fans need to behave better at events so that we can get to entertain them regularly,”

The warning comes amidst his North American tour to promote his upcoming album Eternal Fire. During a stop in Toronto, the Canadian authorities shut down his concert, denying him the opportunity to entertain the gathering. Speaking with the lawmen, Fenda said his team was informed that the lockdown occurred based on unsavoury incidents at Caribbean events in the city weeks prior.

“I was backstage hours prior to my set, and the Canadian authorities came to inform me that they were shutting down the event, not because of any incident on location but because there were issues at previous events with Dancehall and Reggae acts. They told me they were under instruction to shut down everything with Jamaican performers; this is what we have to face every day we are out there. Things like these affect the artists, the promoters and the fans who leave angry and disappointed,” He added.

One of a select group of local entertainers who can tour North America without restrictions, the Living Fire hitmaker believes that if artists, promoters and fans work together, this will result in less harmful verbiage being attached to the industry on an international level. Evidence by events hosted by our counterparts in Soca and Afrobeat.

As work continues on the proposed fall album, jointly produced by Chuck Fenda and Fire Wayne (Echo 1 Productions), his tour is expected to make stops in Boston, Chicago, Florida and Texas. The outing culminates in October.