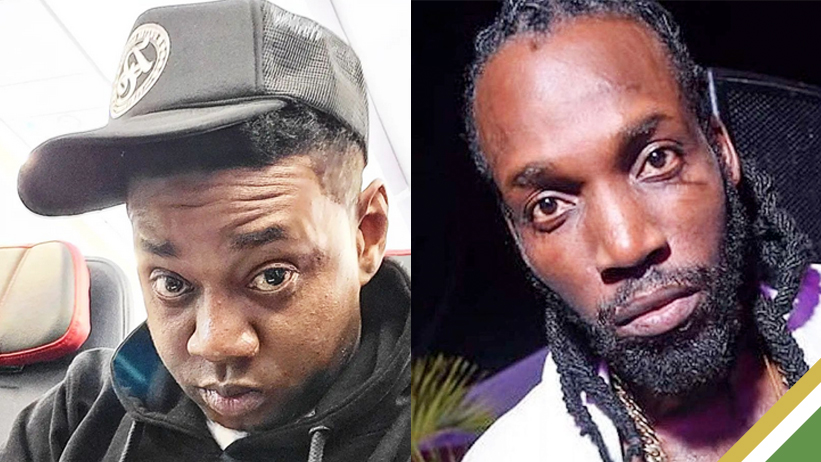 The recent announcement by popular disc jock and music producer Boom Boom that embattled dancehall artiste Mavado will play host to his local birthday celebrations next year has raised a lot of questions surrounding the singer’s outstanding warrant in Jamaica.

The revelation was made on Tuesday afternoon via a post on Boom Boom’s official Instagram account displaying a photo of Mavado as host with the caption, “My Birthday Celebration Jan 5 2023 Kingston Jamaica 🇯🇲… #WorldTeaM #OpratioN @hennessy @mavadogully 🙏..”

Presently, members of the entertainment fraternity and the wider public are trying to ascertain the validity of Boom Boom’s claims, considering that there is still an active warrant for the Cassava Piece deejay, which would impede his freedom upon arrival at any of the island’s ports of entry.

The Gangster For Life deejay is currently wanted by the Jamaica Constabulary Force (JCF) for questioning in connection with a 2018 investigation surrounding a flare-up of violent activities in his hometown Cassava Piece, St. Andrew.

Allegations are that Mavado got into a physical altercation with a resident of the community who was embroiled in a dispute with his son, Dantay Brooks. The situation escalated, leading to several shots being fired and the entertainer being forced to make a hasty departure from the neighbourhood.

Following a series of violent attacks, several men were killed. When the situation subsided, Dantay Brook, the singer’s 16-year-old son and co-accused Andre Hinds was charged and convicted of murder.

They were sentenced to life imprisonment. Brooks will have to serve 22 years before parole eligibility. In addition, he received a 20-year sentence for illegally possessing a firearm and a 15-year sentence for arson. While Hinds, then 23 years old, must serve at least 17 years before parole consideration. In addition, he was sentenced to 15 years of hard labour for unlawful possession of firearms and 15 years of hard labour for arson. 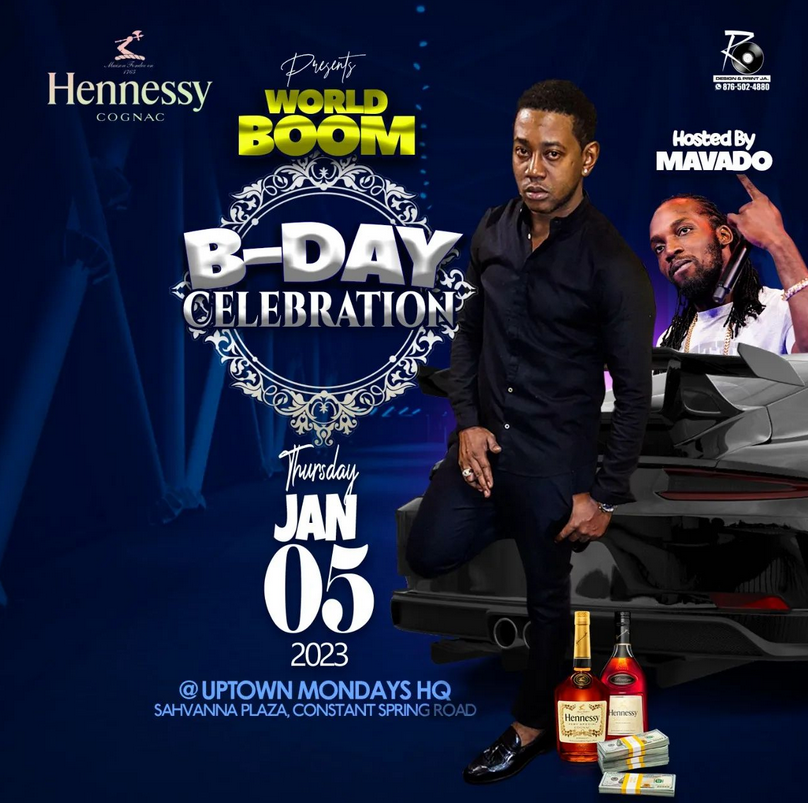