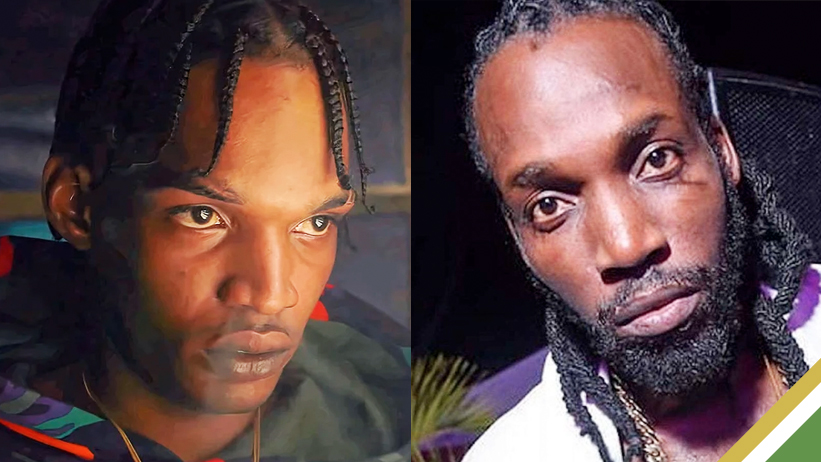 Prior to their show on Friday Night, embattled dancehall star Mavado and controversial deejay Skeng had a pleasant exchange at the Piarco International Airport in Trinidad.

During the exchange, the Gully Gad expressed his support for Skeng and the work he was putting into his music career; the Gangster For Life hitmaker stated,

“Mi love how yah deal wid it dawg,” to which Skeng responded, “Me and you ago wull a reason enuh,”. The joyous moment was witnessed by several members of their respective entourages also accompanying the entertainers.

The candid moment captured on video has gone viral, with dancehall fans salivating over the possibility of a collaboration between the two. Will that come to fruition? Only time will tell.

Mavado and Skeng were in Trinidad as headliners for the event “Life The Concert” at the Queen’s Park Savannah on Friday, September 23; the billing also featured Nessa Preppy and Trinidad Killa.

On the local scene, the recent announcement by popular disc jock and music producer Boom Boom that Mavado will play host to his local birthday celebrations next year has raised a lot of questions surrounding the singer’s outstanding warrant in Jamaica.

The Jamaica Constabulary Force (JCF) currently wants the singer for questioning in connection with a 2018 investigation surrounding a flare-up of violent activities in his hometown Cassava Piece, St. Andrew. 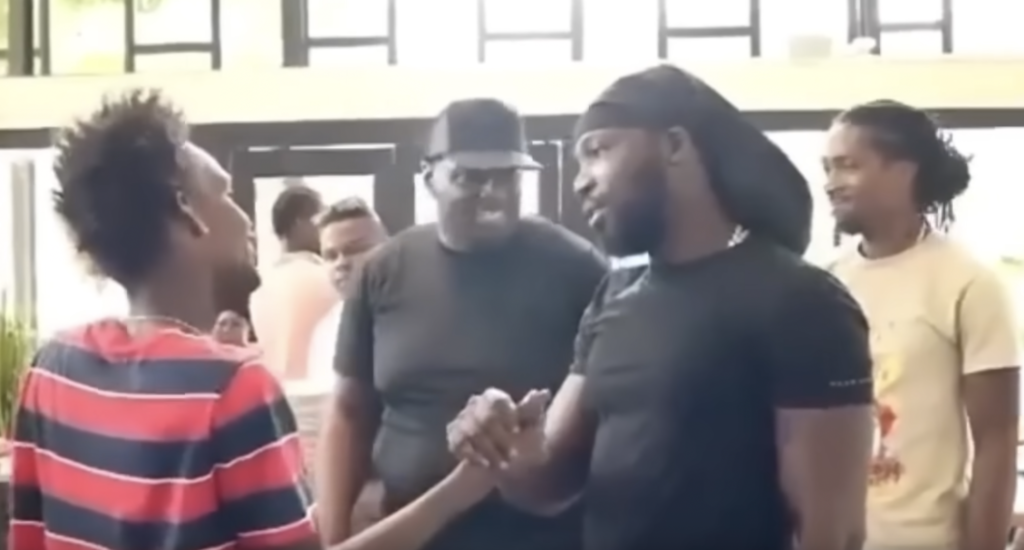