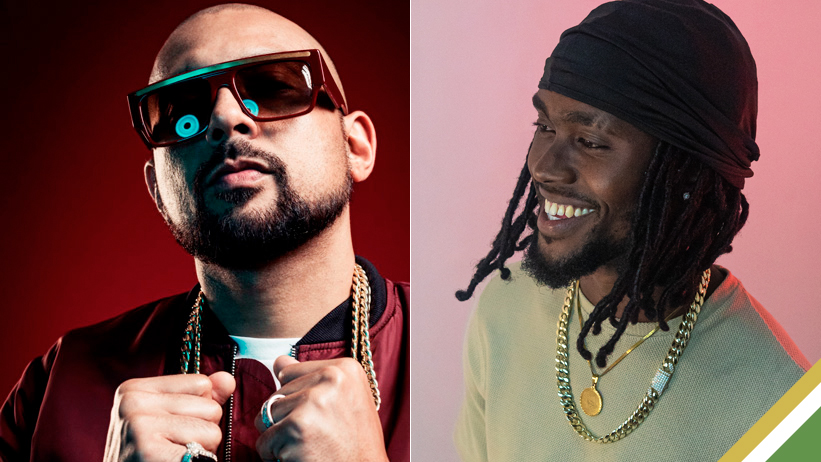 Dancehall star Laa Lee currently on a two-week tour of the United Kingdom, over the weekend joined forces with compatriot Sean Paul, making a special appearance at the London leg of his ongoing Scorcha Tour.

During his stop in the English capital at the O2 Academy Brixton, Paul introduced the Bird hitmaker on stage to much fanfare as the two proceeded to shut down the capacity-filled venue with another scintillating performance.

For Laa Lee, it was a great experience. Aside from the exposure to a new and bigger audience, the energetic entertainer delivered a well-received set. Throughout the years, Sean Paul, one of Jamaica’s most accomplished artists, has cultivated a reputation for nurturing rising talents utilising his various platforms.

Meanwhile, Sean Paul’s next stop will be at the Witcombe Festival, an annual three-day music celebration in Brockworth, Gloucestershire. At the same time, Laa Lee will be at the Notting Hill Carnival in London before continuing his sojourn to other British cities.

Locally, Laa Lee is promoting a pair of new singles, Floating, produced by Frankie Music and Big Boy remix, a collaborative effort with Bugle and Billboard Afrobeat hitmaker Heph B. The latter is also featured on Bugle’s repackaged Toxicity Deluxe album, now available on all major digital and streaming platforms.