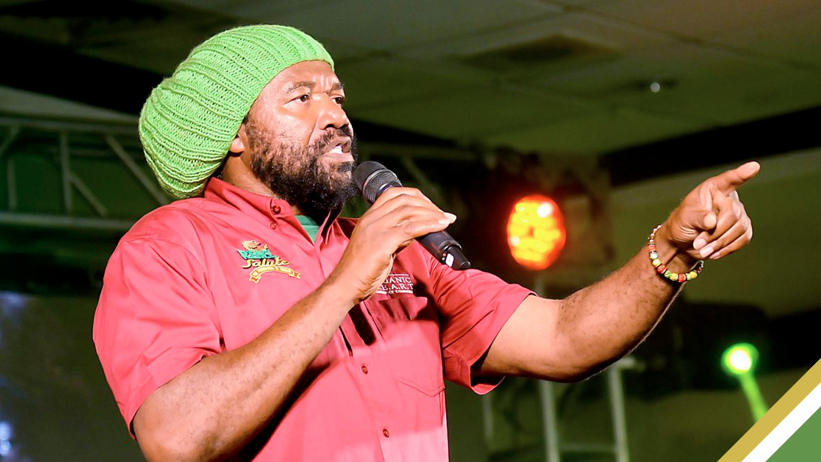 After a hiatus of two and a half years, Rebel Salute, a roots reggae festival, will return in 2023 with a physical staging for the first time since the arrival of the pandemic in Jamaica.

Despite repeated requests from artists and patrons to extend the celebrations to a three-day festival, Rebel Salute will maintain its two-day format for next year. It will be held on January 20 and 21 at Grizzly’s Plantation Cove in St. Ann. Tony Rebel has suggested that the issue is primarily one of time management, even though some local acts have advocated lengthening the event as an antidote to the problem of performers not having adequate time on stage.

Although Tony Rebel has not disclosed the performers’ names, he maintains that some have already been confirmed to appear. According to the show’s producer, the 28-year-old Rebel Salute tradition of booking performers by their given names demonstrates the breadth and depth of the talent on display.

Since its inception in 1994 as a birthday celebration for Tony Rebel, the event has become known as an edutainment mecca, with activists promoting the protection of reggae and the legalisation of marijuana.

This event has sponsored a discussion every year since 2017 to discuss the full legalisation of the medicinal herb, and that trend will continue in 2023. In 2015, cannabis tourism was boosted with an amendment to the Dangerous Drugs Act allowing Rebel Salute to advertise itself as a marijuana festival. The first event to be exempted was the Cannabis Cup in Negril. Thereafter, Tony Rebel and his crew of organisers opened the Herb Curb to serve as a meeting place for anyone interested in the medicinal, ritual, and recreational uses of marijuana and a venue for discussions on the subject.