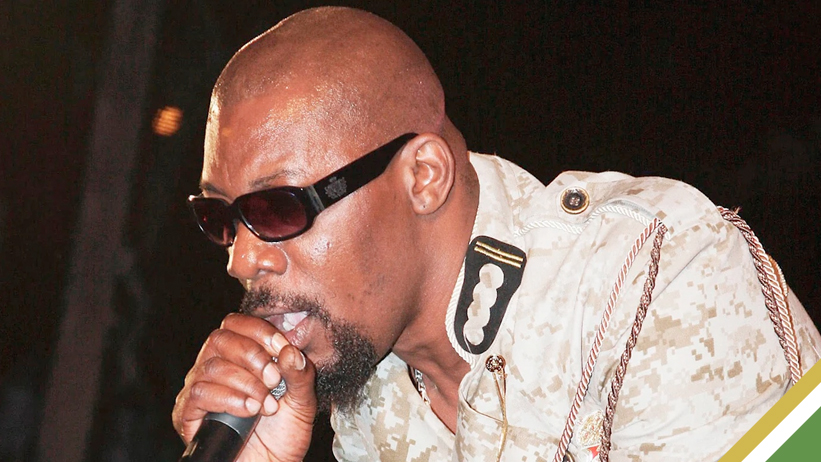 After receiving an inconclusive report from the first autopsy, the family of dancehall veteran Merciless is considering whether to have a second one performed.

Marlon Nesbeth, Senior Superintendent of the St. Andrew Central Police Division, has acknowledged that an autopsy was conducted earlier this month. He expressed that the report indicated that the first results were inconclusive, meaning that it was not possible to determine the entertainer’s cause of death at the time of the post-mortem investigation.

To officially determine the cause of death, the police are awaiting the results of tests submitted to the laboratory, as stated by SSP Nesbeth.

Claire Howell, the eldest sister of the deejay, has revealed that the Howell family is considering obtaining a second assessment. She said they would decide how to proceed by Monday, August 22, as they await further communication from the police.

Howell expressed concern that the proposed September 10 date for the Thanksgiving and funeral celebrations might not be feasible under the current circumstances. According to reports, the burial will occur in Clarendon parish and will be coordinated by Audrey E Williams Funeral Services.