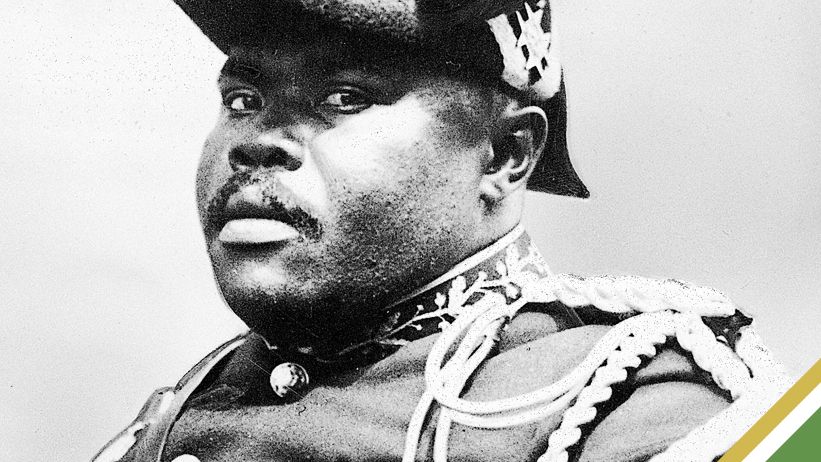 Born August 17, 1887, at 32 Market Street in St. Ann’s Bay, St. Ann, Garvey, a man of renowned international nobility, grew up under undesirable circumstances on the Caribbean island; however, he did not allow the insufferable situation to impede his elevation to the hero he is today.

Aside from the proclamation, the day’s other high point was an outdoor screening of the award-winning documentary African Redemption: The Life and Legacy of Marcus Garvey, directed by Jamaican-born Hollywood stuntman Roy T. Anderson. Black Star Line Films, Anderson’s company based in New Jersey, was responsible for the film’s production.

African Redemption, narrated by Keith David, an Emmy Award winner, spotlights the life, struggles, and influence of the man many regards as the greatest and most influential Jamaican to ever emerge from the island. The compelling docufilm was shot throughout Central America, Jamaica, Ghana, Canada, the United Kingdom, and the U.S.