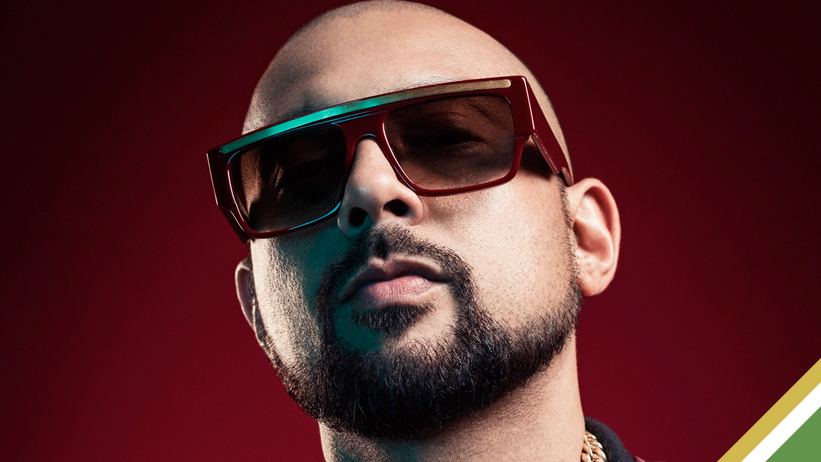 The Story Of Sean Paul’s ‘Get Busy‘ premiered on Youtube recently by Emmy-winning media group VICE and has amassed over 501,000 views in its first week. The mini-documentary explores Sean Paul’s history, the guys who supported him, and how his dancehall classic ‘Get Busy‘ influenced the trajectory of his career and music.

It’s a short documentary on the life of the entertainer, given name Sean Paul Henriques, from his early years till he became famous. The GRAMMY, MTV, Soul Train, and American Music Award-winning Dancehall superstar outlines the distinct social inequality in Jamaica and how it relates to his music. The “Gimme Di Light” hitmaker says that even though he grew up in Jamaica’s “uptown” area, he never felt like he belonged there.

According to Sean Paul, his father went to prison when he was 13 years old, and he didn’t get out until he was 19. Henriques’s comparisons to his more affluent partners stemmed from this and his upbringing in the middle class. He had a strange sense of isolation. “I’m not like them. I don’t fit here,” he recalls thinking.

Henriques’s ex-manager and producer, Jeremy Harding, persuaded him to creatively use this aspect of his identity. Initially, Sean Paul made “conscious” songs about the trauma and tribulations of ghetto living. The problem was that it seemed contrived. Henriques spoke of second-hand experiences, and Harding pushed him to lean into the persona we know today. “You are the guy who goes into dances and talks to other guy’s girlfriends and then gets into fights,” Harding told him.

In this and other ways, the mini-documentary explores Sean Paul’s network of supporters. Others who have witnessed Sean Paul’s growth firsthand or played an instrumental role, such as his brother Jason Henriques and the musical genius Steven “Lenky” Marsden, share their stories. The mini-documentary is a great lesson on a Dancehall legend and an accessible explanation of the genre’s impact, all in about 20 minutes.