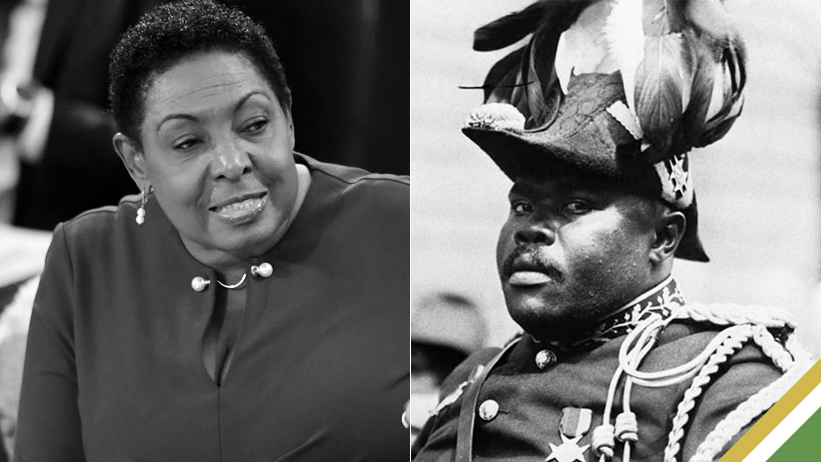 Construction of a museum to honour and memorialise Jamaica’s first National Hero, the Right Excellent Marcus Mosiah Garvey, will be finished during the country’s 60th year of Independence, says Minister of Culture, Gender, Entertainment and Sport, Hon. Olivia Grange.

She said that the facility, which is being erected at 32 Marcus Garvey Way in St. Ann’s Bay, St. Ann, where Garvey spent his formative years, is near completion.

“I am heartened that …the Garvey museum, conceptualised in 2011 for Jamaica 50, and re-engineered during Jamaica 55, is about to become a reality within the legacy of Jamaica 60,” Minister Grange said.

“I am proud to say that our efforts to establish a museum in Marcus Garvey’s honour on the site of his boyhood home is almost a reality,” she added.

Minister Grange was speaking at a civic ceremony to mark the 135th anniversary of the birth of Garvey and his 58th year as a National Hero, held at Lawrence Park, St. Ann’s Bay, on Wednesday, August 17.

Ms. Grange said that the legacy of Garvey will be protected through the establishment of the museum, noting that it will capture all aspects of his life.