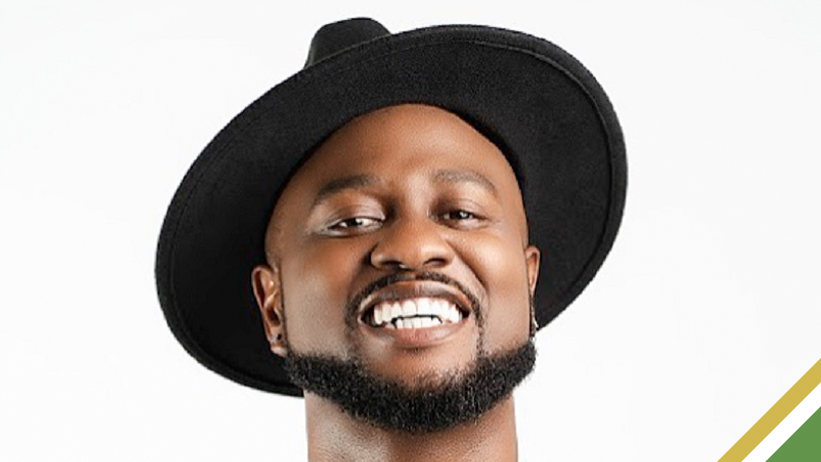 Over the past week, Jamaican recording artist Serani has been enjoying a lot of attention from mainstream media in Britain after one of his performances went viral.

The flurry of attention stems from his set at last Sunday’s Manchester Carnival, where Serani was encouraged by BBC 1Xtra media personality Seani B to bring a young fan on stage after noticing her singing her heart out to his 2009 hit No Games.

Despite her young age, seven-year-old Lottie, a resident of Hulme, Manchester, belted out some impressive vocals in her duet with the Jamaican to the approval of the large gathering. Since the encounter, several videos of the performance have gone viral, racking up millions of views online. Serani has been kept busy with a plethora of media requests.

Speaking with BBC, Serani said, “She stole the entire show,” while using the opportunity to thank Lottie’s family, his team and the event organisers for the opportunity.

The Manchester Caribbean Carnival is an annual festival held at Alexandra Park that brings the Caribbean flavour and revelry for a weekend to Manchester through the sounds of Reggae, Calypso and Soca.

Meanwhile, Serani is currently working on a triad of albums. According to the singer, each album will be of a different genre. These include AfroBeat, Dancehall and Reggaeton.