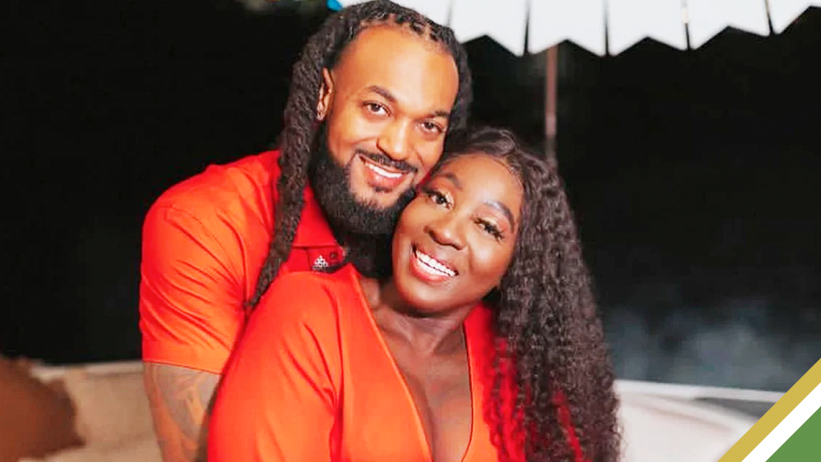 The relationship between dancehall songstress Spice and her beau Justin Budd appears to have deteriorated following a recent live session where she openly addressed the situation.

While in a swimming pool, the deejay spoke candidly about the circumstances surrounding her love life, expressing that she wanted a stress-free life and, as a result, opted to prioritise her children and work above a man.

Responding to questions from her fans, whom she classifies as “besties”, claiming that they miss ‘Rasta’, she encouraged them to go be with him since they miss him so badly. She also hinted that he had sought to exert control over certain facets of her life, which he was aware of before entering into a relationship with her,

Spice further expressed that she has worked too hard in her profession to throw it all away for a man who now wants to prevent her from delighting her audience with the standard “skin out” and “bruk out” dances.

She explained that her profession has provided a life for her and her two children; hence she decided to be true to herself and refuse to abandon it for the sake of love.

“Mi choose fi perform the same way how me normally perform, mi choose fi be me same self. Not changing to please nobody nor cool down mi self. Yuh crazy, afta me no mad woman, den a so me love love? Mussy crazy. Mi no love love suh”. – she stressed.

Meanwhile, in a previous post, the recently crowned queen of the dancehall revealed that she would be releasing her sophomore album on August 19. This will be the follow-up to her Grammy-nominated effort “10”.