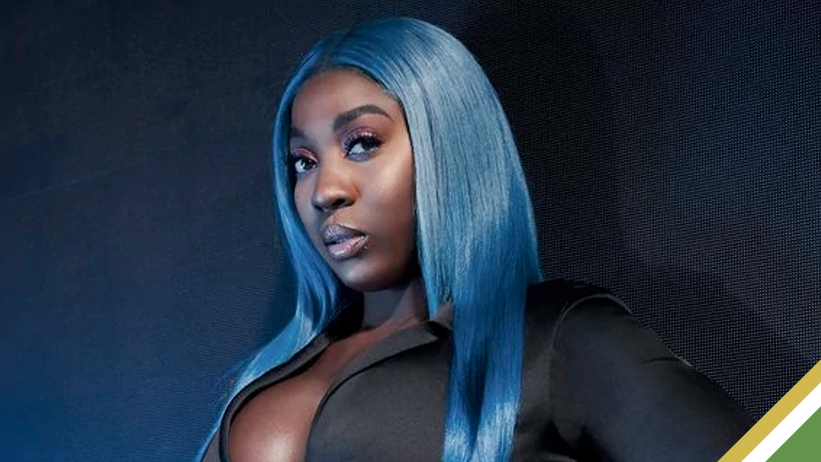 Female deejay Spice appears to be back to her usual self and ready to bring the heat to the Cayman Islands with her first concert for the new year.

After taking a hiatus from the entertainment scene for the festive season, the hitmaker behind “So Mi Like It” announced her return on Friday with the reveal of her headlining gig “Start Di Fun Music Festival.” Posting the artwork for the event on her official Instagram account, Spice captioned the post with excitement,

“Besties I’m so happy to announce this 📣 Cayman Let’s Start the Fun 😍you have the first date with me this year 💙💙💙💙💙💙💙💙💙 Meet me at Lion Center MARCH 24 get your tickets now cause you already know what it’s gonna be @startdifunent 🔥🔥🔥🔥🔥 Let’s goooooooo……………. I’ve officially started accepting bookings again so tag a promoter below if you want to see me , contact @khoolinternational”

The post was met with much jubilation by her throng of supporters, many of whom were eager to see the artist back in action after her health scare late last year. The artist had not been seen publicly since last November after troubling reports surfaced of her suffering a heart attack and being in a coma in the Dominican Republic.

Spice subsequently returned to social media to clear the air. The Grammy-nominated artist revealed that her health took a hit but reassured fans that the rumours never reflected reality. She wrote

“Hey besties I’m in a better space today to properly update you on my current health situation. I suffered a damaged hernia a few days ago that sent my body into sepsis. As a result, I was rushed to the hospital for immediate surgery.”

The health scare came amid Spice’s break from social media, which began on October 17. She expressed feeling “tired of being their only target for clout and clickbait.” Spice didn’t give an end date for the break, but she wished her fans a Merry Christmas and Happy New Year in the post. 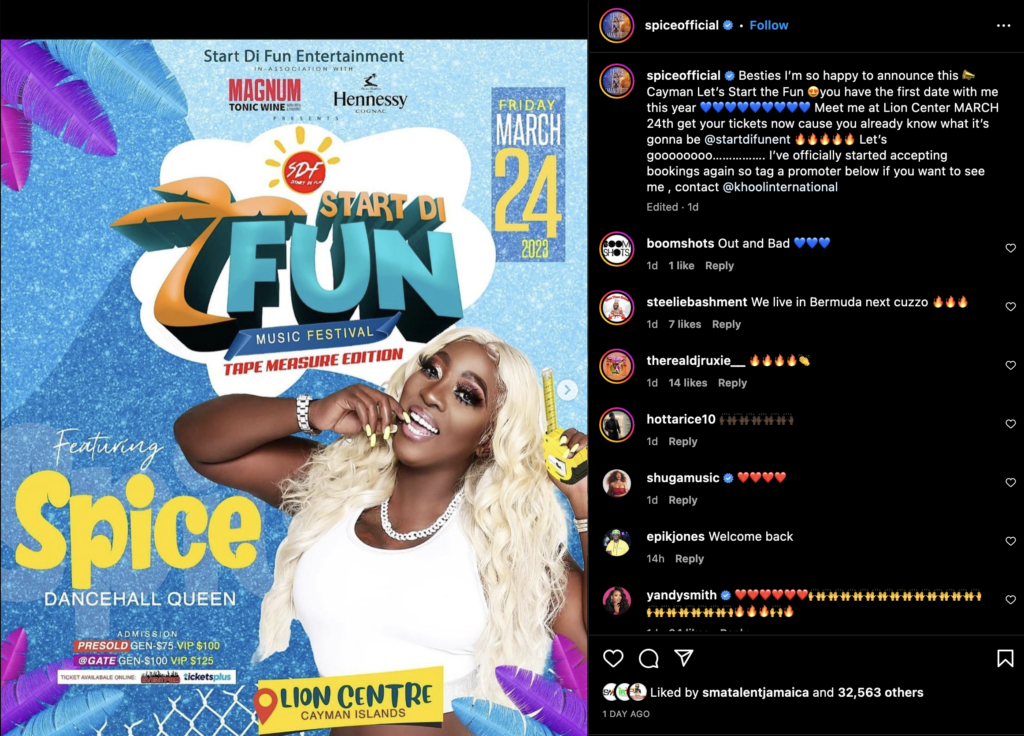