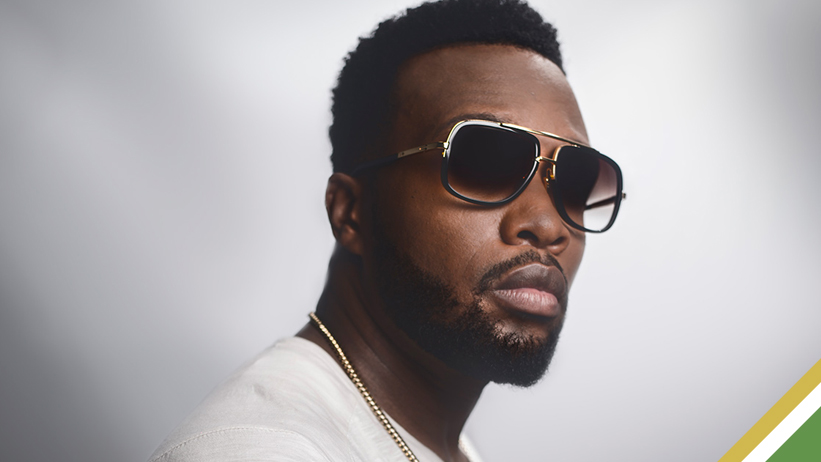 Dancehall luminary Agent Sasco formerly known as Assassin, will be one of 143 individuals to receive the Order of Distinction (O.D.) national honour at the upcoming Heroes Day event later this year.

The Jamaican government announced the names of the recipients of this year’s national awards on Saturday. According to a press statement, Agent Sasco, real name Jeffery Campbell, will be elevated to the rank of officer in the Order of Distinction (O.D.) for his “outstanding contribution to music, philanthropy, and positive pro-social message to youths,”

The national accolades are awarded to Jamaicans in recognition of their exceptional effort and dedication to the country by serving its citizens. The distinction Agent Sasco will earn is ranked sixth in the nation’s list of awards a citizen can attain.

The Order of Distinction has two grades, Commander and Officer, according to the Prime Minister’s office. “The Order is conferred on a citizen of Jamaica who renders outstanding and important services to Jamaica and upon any distinguished citizen of a country other than Jamaica (an honorary member).”

Agent Sasco will now be annexed to an illustrious group of other creatives who have been bestowed such an accolade. Among them are Burning Spear, Rita Marley, Shaggy, Yellowman, and Mighty Diamond, Alton Ellis, Prince Buster, Ken Boothe, Burning Spear, Lee “Scratch” Perry, Gregory Isaacs, and Sean Paul