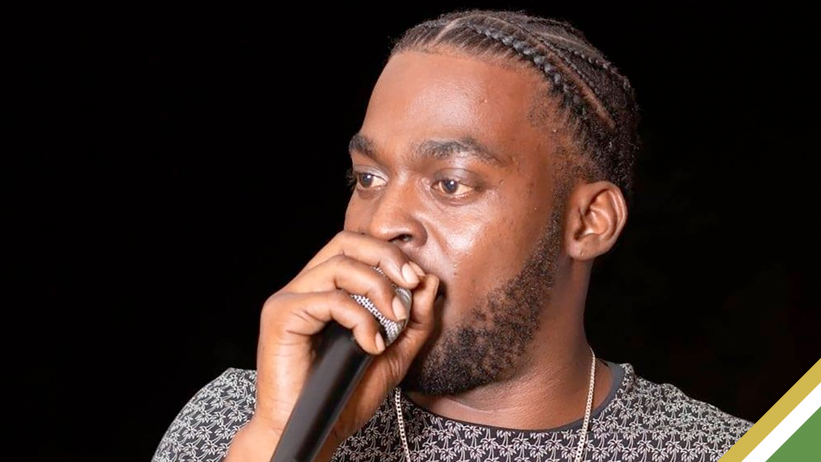 After being named a person of interest by the St. Andrew South Police in connection with numerous gang-related activities in the community of Waterhouse, emerging dancehall artist Shane E was questioned and released by the lawmen this week.

The Montego Bay deejay, whose given name is Theophilus Edwards, turned himself into the authorities on Tuesday. Following a question and answer session, he was subsequently released in the presence of his attorney Christopher Townsend on Thursday.

Aside from the entertainer, another man named Stephen Sterling, aka ‘Tractor’, was also being sought by the officers. Both men are of a Waterhouse, St. Andrew address and were asked to report to the Hunts Bay Police by midday, Friday, June 29.

Shane E is best known for the 2016 release Hundred Duppy and his 2019 hit Gone Sleep.