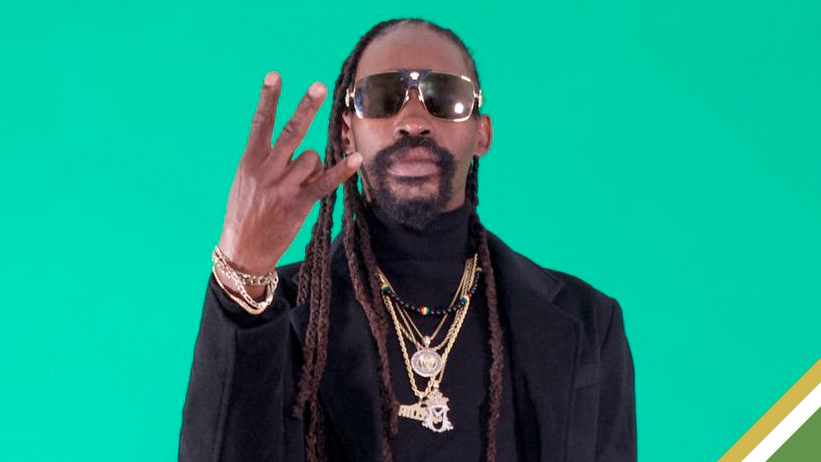 Still, on a musical high from his recent birthday celebration in St. Mary, which saw the likes of Aidonia, Bounty Killer, Beenie Man, Charly Black and Jahshii, among others lending their support, dancehall artiste Munga Honourable is now caught in a ‘Conundrum‘ ahead of his new album release.

Titled Conundrum, the 13-track compilation slated for release on Friday, August 19, has the deejay ruminant has to which songs fans will become fan favourites.

In an exclusive interview with Prism Marketing Consultants, the ‘Bad From Me Born’ hitmaker explains what fans can expect from the album,

“For this album, people can expect a more kosher, a more soulful Munga Honourable. So this is a more honourable album. It’s a slower tempo track, speaking more in-depth, with more feelings music, more feelings lyrics. We have a few dancehall tracks on it, you know! Uptempo, but for the majority of the tracks, it’s social commentary, feelings, topics of relevance.”

Conundrum is the follow-up to his 2020 album Shine You Light and the fifth compilation since his emergence. Previous releases include Fiery (EP) in 2019, Excuse Me (EP) in 2015 and his debut album Bad From Me Born, released in 2007.