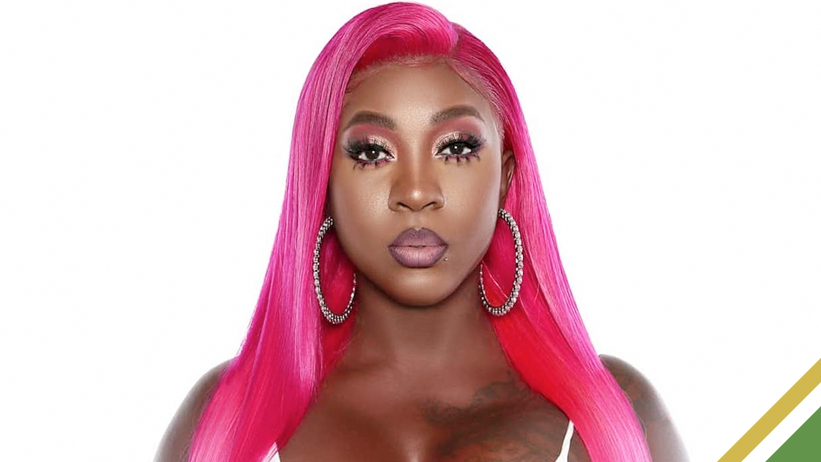 Recently crowned Queen of the dancehall, Spice, while celebrating Jamaica’s 60th anniversary of being emancipated, also revealed that she will be releasing a new album later this month.

As stated in the caption, her sophomore effort will be released on August 19. However, no further details were forthcoming regarding possible collaborators, tracklisting, production credits or distribution agencies.

Emancipated will be the follow-up to her 15-track debut album 10, released by VP Records last August. It debuted at No.6 on the Billboard Reggae Albums chart with first-week sales equivalent of 676 pure album sales and 1,447 total units from sales and streaming in the United States. This includes 851,299 audio streams and 210,005 video streams.