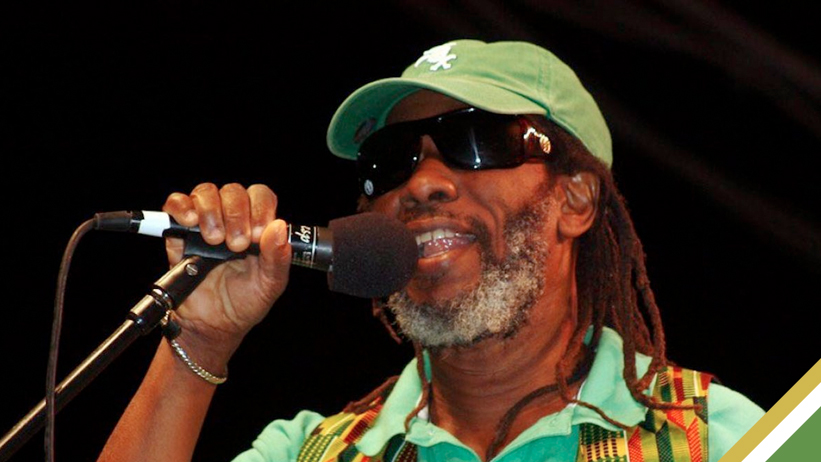 The funeral service for the accomplished singer was held at the Boulevard Baptist Church (St. Andrew) with solid support from the local music fraternity, all of whom came out to bid farewell to one of Jamaica’s greatest music virtuosos.

Bunny Diamond died on April 1 at the National Chest Hospital after a prolonged battle with an undisclosed illness. Bunny’s passing came only days after the death of bandleader Donald “Tabby” Shaw, who was unfortunately gunned down by unknown assailants.

Receiving the shocking news Culture Minister Olivia ‘Babsy’ Grange said, “It’s devastating to lose Fitzroy’ Bunny’ Simpson and Donald “Tabby” Shaw in the same week. It is hard to believe that two Mighty Diamonds would die within days of each other.”

Tributes in words and songs were delivered by several noted members of the entertainment fraternity.