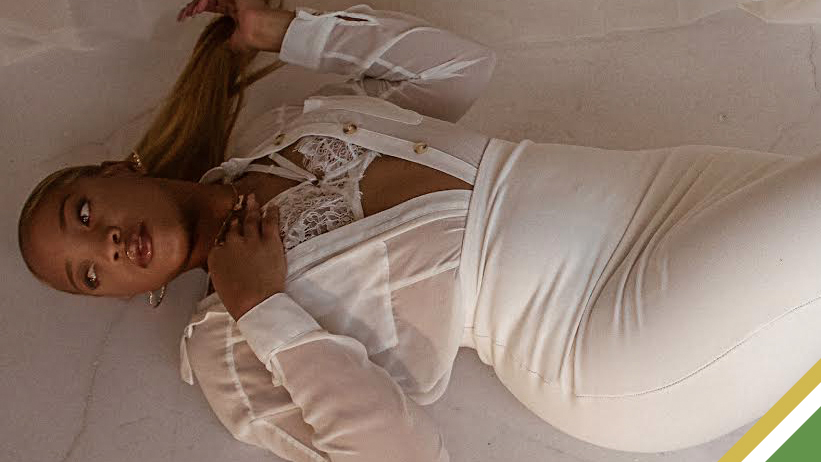 Atlanta-based Jamaican songbird July Bailey, best known for the risque singles Frenz Wid Benefits and Nuh Tell Nobody, is back at it again with another racy number.

Produced by Jay Alexander, the July 9 release titled OMG has the sultry singer screaming Oh My God! as she narratives a tantalizing escapade shared with a love interest.

The sonically pleasing track, with its smooth groove interspersed with sprinklings of dancehall, has the potential to become a fan favourite and is now available on all major digital and streaming platforms, including Spotify, Apple Music, iTunes and Shazam. [LISTEN SONG]

Continually expanding her artistic repertoire, July Bailey can now officially add author to her list of achievements. On June 28, she debuted her first book via Amazon titled “The Thinking Woman Journal”, which she described as a ‘guided interactive journal to help you reflect with stimulating daily prompts.’

Persisting in her pursuit of music, July Bailey notes that recording artists and songwriters extraordinaire Vybz Kartel and Tanya Stephen are among her biggest influences, evidenced in her penmanship.

Since making her professional foray into the music industry three years ago, July has shared the stage with notable acts, namely Aidonia, Busy Signal, Mr Easy and Afro B, among others.