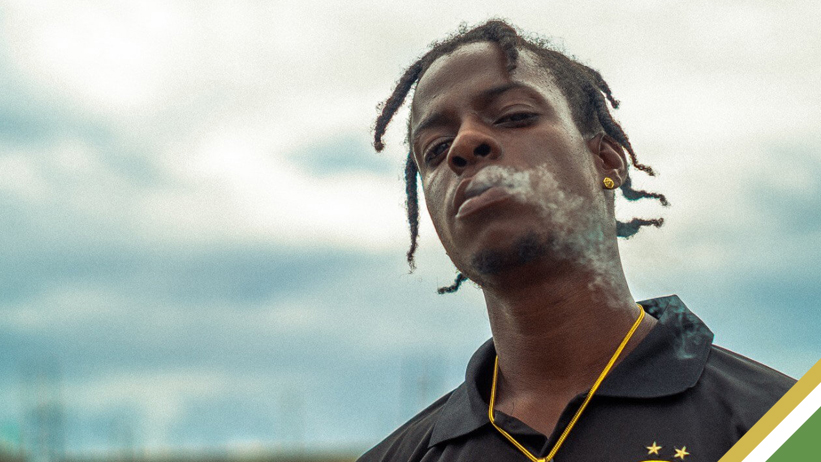 Last Wednesday, hordes of fans streamed into the Marketplace as dancehall artiste Rytikal celebrated his birthday in fine style at The Meca, one of Kingston’s most popular party spots.

Several noted members of the entertainment fraternity were on hand to share in the festivities, including Jahshii, with whom he’s currently working on a collaborative EP, songbird Denyque, D’Yani, Jahvilllani, Khago, Mr Lexx, Deep Jahi, Tamo J and Kraft.

However, aside from the birthday boy, the night belonged to Shane O, who arguably got the biggest reception from the packed house while performing his singles A Million and Dark Room. American music mogul DJ Khaled recently endorsed the latter during his just-concluded stint in Jamaica.

A jubilant Rytikal was also thankful for his continued blessings. The entertainer had a scary encounter on the highway only weeks earlier after being involved in a car accident resulting in the vehicle he was travelling flipping onto its side and lodging against a hillside.

According to reports, the artiste was a passenger in a white Toyota motorcar returning from an event when the incident occurred. The cause of the accident was not ascertained. However, checks revealed that the occupants sustained no significant injuries despite the bizarre circumstances.