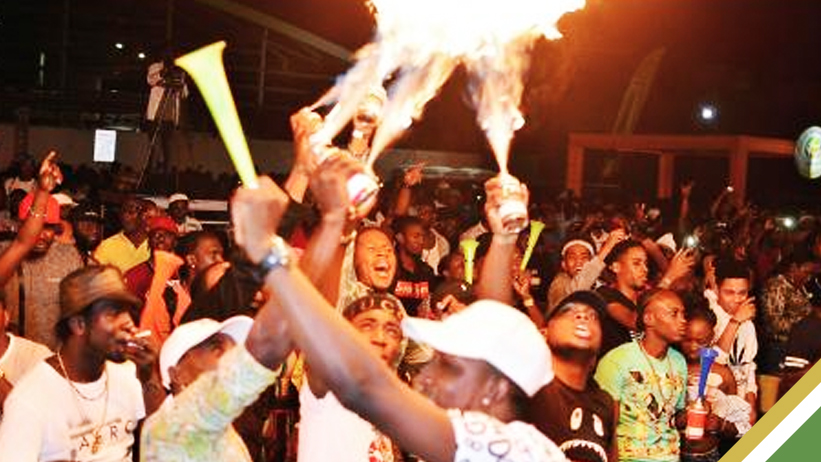 Chief Medical Officer Dr Jacquiline Bisasor McKenzie believes that Jamaicans can continue to attend parties even with a confirmed monkeypox case on the island.

However, according to the nation’s foremost medical authority, increased levels of personal responsibility will be even more critical. The first confirmed case of monkeypox in Jamaica was announced by the Health Ministry yesterday.

A British citizen, the patient, arrived on the island on June 30. It’s intimated that he was staying in Clarendon at the time. On July 5, he reported to one of the island’s hospitals.

The Chief Medical Officer has stated that the Department of Health officials are currently conducting contact tracing. According to her, there is no evidence suggesting that the patient exhibited any symptoms during travel.

Despite the confirmed case, Dr Bisasor McKenzie says she agrees with the Health Minister that quarantine measures should not be resumed.

Contact and droplet exposure are the primary transmission methods for monkeypox, a rare disease that resembles smallpox. The virus’s incubation period ranges from five days to three weeks.

Fever, chills, intense headaches, exhaustion, backache, muscle ache, swollen lymph nodes, and rash are some symptoms that can be experienced.