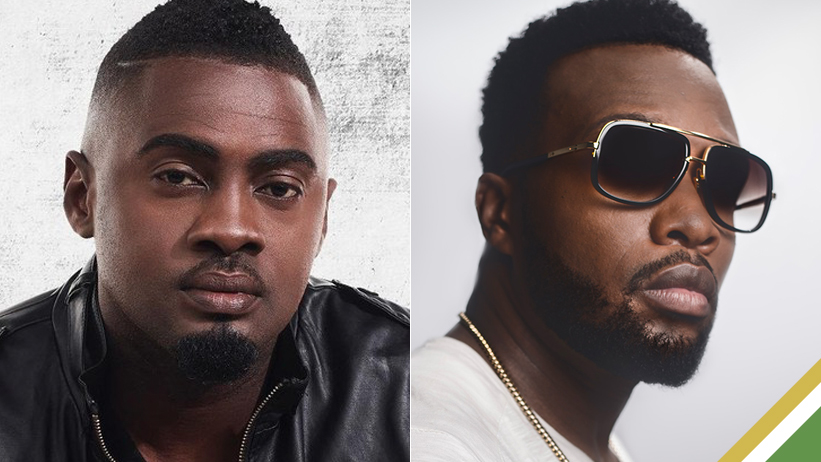 With the release of his most recent single, “Hope In My Head,” well-known gospel recording artist Jermaine Edwards is taking a significant step forward in his mission to spread the message in more expansive spaces.

The single, which features the formidable dancehall artist Agent Sasco, carries an upbeat message of hope and potential, a message he conveyed in the visuals for the single, which is now available on Youtube and has racked up over 144,000 views since its release on June 17th.

The track made an impressive run last weekend on Spotify, racking up over 10,000 streams and peaking at #16 on the Hypeddit Streaming Top 100 and #6 on the Reggae/Dub Chart.

Jermaine Edward’s first album in 2004, ISLAND WORSHIP: A Jamaican Experience, was well received by local audiences. By 2010 he was a staple voice in the Gospel circuit and a household name in the Caribbean.