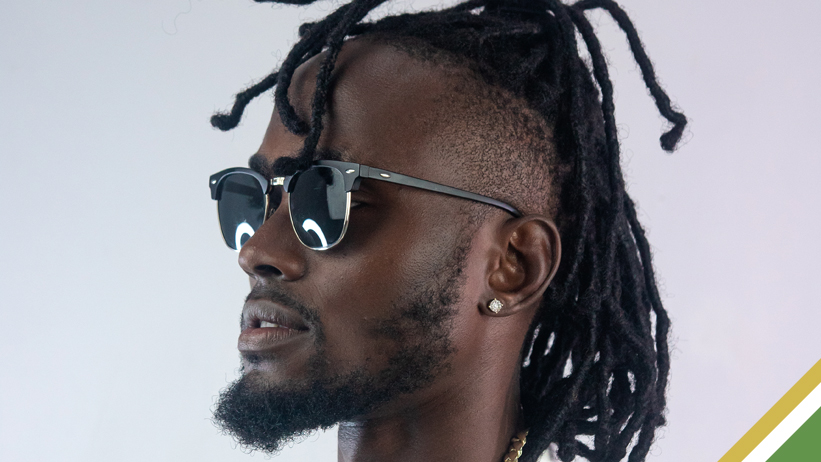 After giving a good account of himself at the recently held Best Of The Best (BOTB) concert at Bayfront Park and Sandz Miami, dancehall star, Laa Lee was set to depart the island this week for Canada.

Unfortunately, due to circumstances beyond his control, fans in Brampton will have to wait a bit longer to see the “Bird” hitmaker as the promoters of the highly publicized event SUAVE SUMMER set for June 24, on Monday evening, issued a notice of postponement, the statement read,

“On behalf of DREBOSS & SUAVE TEAM, we regret to inform you that due to circumstances beyond our control, SUAVE SUMMER has been postponed until further notice. Tickets that have been purchased already, will still be honoured on the new date or refund.”

Meanwhile, Laa Lee has shifted focus to several local engagements before returning to the U.S at the end of the month for a series of concerts, the first of which will be on July 1 in Hartford, Connecticut; from there, it’s onto Lifestyle Weekend in Maryland (DMV) on July 3, then Bridgeport, Connecticut, on July 15 before returning to Jamaica for Reggae Sumfest in Montego Bay on July 22.

On July 31, the “Bong Bing” star will be at Jamaican Jerk Fest in New York City, then off to a series of Caribbean showcases.