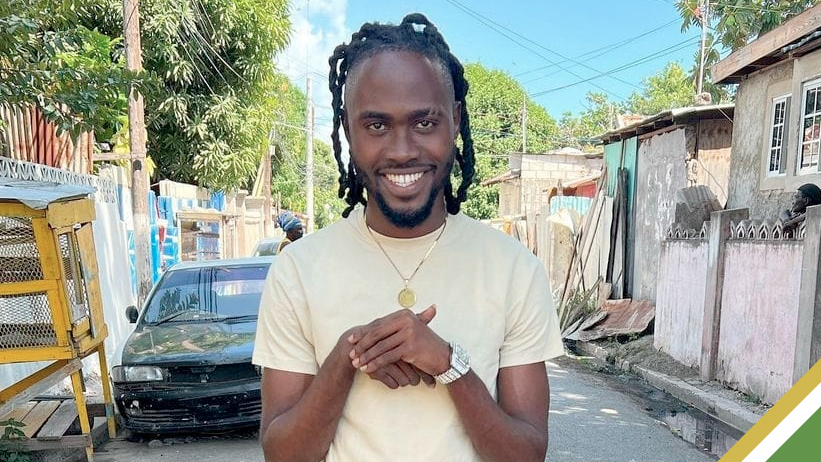 Gearing up for CHUG IT’s 10th Anniversary this Sunday and his U.S debut the following week at Best Of The Best (BOTB) in Downtown Miami, dancehall star Laa Lee will need to muster all the energy he can for his jam-packed roster this summer.

Next month, the “Bird” hitmaker will return to Canada on June 24 for Suave Summer in Toronto as the sole headliner. This will be the precursor to his Caribbean and U.S exploits which gets on the way on July 1 in Hartford, Connecticut; from there, it’s onto Lifestyle Weekend in Maryland (DMV) on July 3, then Bridgeport, Connecticut, on July 15 before returning to Jamaica for Reggae Sumfest in Montego Bay on July 22.

On July 31, the “Bong Bing” star will be at Jamaican Jerk Fest in New York City, then off to a series of Caribbean showcases. According to manager Frankie (Frankie Music), the full roster of events will be released soon once negotiations are finalized.

It’s also understood that Laa Lee is currently working on an international project. However, when quizzed, manager Frankie said he was not at liberty to speak. Seemingly tightlipped, he did not confirm or deny the speculations but did use the opportunity to encourage fans to look out for the album “9” from emerging talent Fyah Roiall slated for release this Sunday (May 22).