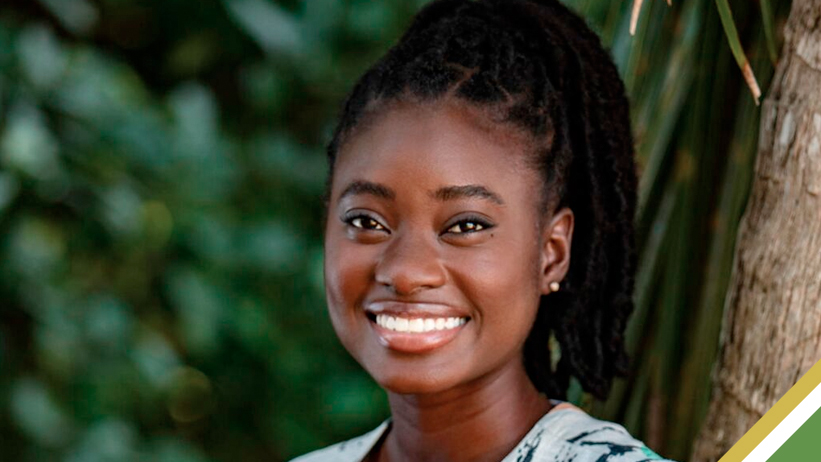 Multi-talented Jamaican actress Shantol Jackson has been nominated for the role of Best Actress in a Series at the upcoming 2022 TV Choice Awards.

Jackson was recognized for her performance in the eleventh season of the television series “Death in Paradise,” which resulted in her receiving a nod.

Guadeloupe-based Death in Paradise, which airs on BBC One in the UK, is also shown in France, the United States of America, Canada, and New Zealand.

Naomi Thomas, a young detective from a neighbouring island, is played by a former Jamaican model who joined the cast in 2021.

Shantol Jackson has previously appeared in the Idris Elba-directed 2018 crime drama Yardie and the Storm Saulter-directed Sprinter. Another of her many credits includes appearances in Jamaican productions, the most recent of which was Dahlia Harris’ Love and Dancehall.

Additionally, Simone Ashley and Nicola Coughlan for Bridgerton and Lily James for The Pursuit of Love were also nominated.

On Monday, November 14, the TV Choice Awards will announce the winner at a live ceremony at the London Hilton on Park Lane in the United Kingdom.