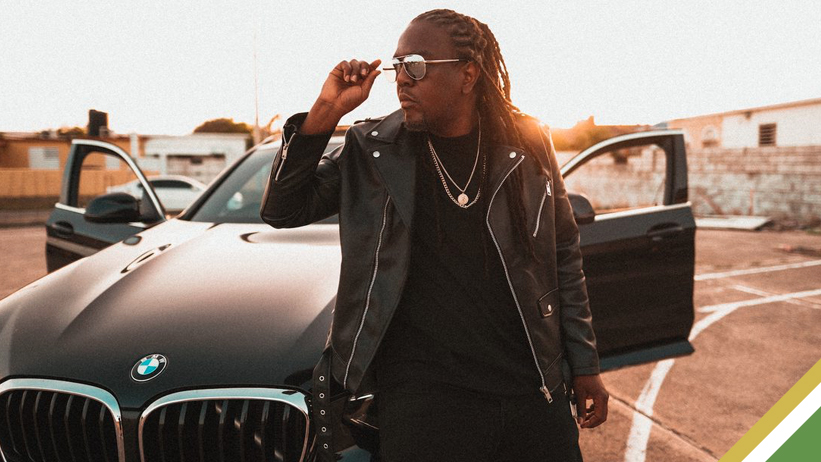 Dancehall artiste Bay-C formerly of the group T.O.K. has premiered “Mula“, the first video from his sophomore album King Bass.

“Mula”, a colloquial term for money, captures the essence of Jamaican culture in its most undiluted form. From the street hustlers to the high rollers. The official video can be seen via his Youtube channel (Bombrush TV)

Executively produced by Boomrush Records, the album is available on all major digital and streaming platforms.