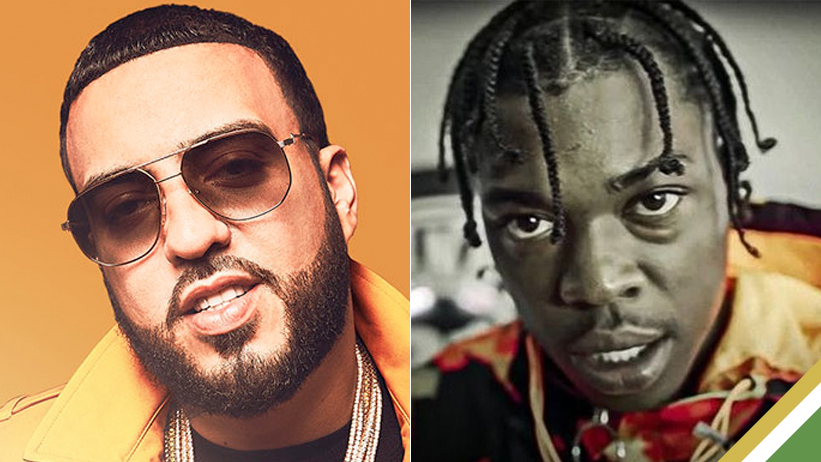 As controversy swirls around dancehall artiste Skillibeng’s name about whether or not he and his management team were assaulted at a concert in Hartford, Connecticut, over the weekend, the deejay is wasting no time making sure to up the ante on his career.

Only hours ago, the “Crocodile Teeth” hitmaker, in an unexpected move, released the official video for the remix of “Whap Whap”, featuring American rappers Fivio Foreign and French Montana.

The visual was shot in the U.S. and features the Jamaican dancehall star alongside his American collaborators taking on the gritty streets of New York City’s urban metropolis.

Released on Skillibeng’s official Youtube artiste channel, the video has already amassed over 109,000 views in a matter of hours.

Meanwhile, Skillibeng, currently on his first U.S run, is set to perform at ECHOPLEX in Los Angeles tomorrow (June 8) and then FOLSOM in San Francisco on June 10. He will cap his four-city tour in New York City at Irving Plaza in Union Square, Manhattan, on June 17.