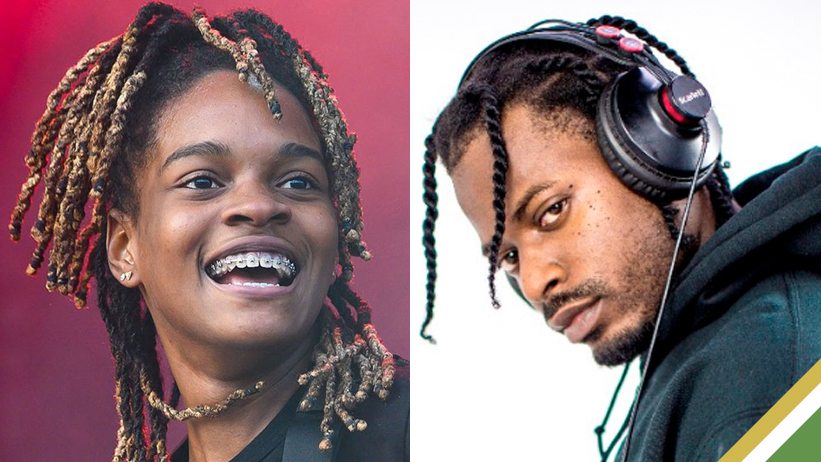 The wave of young talents from Montego Bay saturating the dancehall space seems to have subsided as the tide shifts. A quick scan will reveal that Spanish Town appears to be the new hub. However, it would be remiss of us not to mention St. Thomas with the emergence of Skillibeng, Rytikal, Chronic Law and dancehall superstar Popcaan.

Recently, several emerging talents have risen out of the old capital, and they’ve been carving out their niche both locally and globally. Among the names are Jae Prynse, Roze Don, Nervz, Roshawny BadG and Skeng; before them, Koffee, Chronixx and Govava led the charge.

However, a commonality among most of the Spanish Town youngsters is their alignment to Govana, who is credited as either a mentor or assisting their career at some point. This is evident with Roze Don, Roshawny BadG and Skeng. Interestingly, Govana also collaborated with Koffee on the Rapture (Remix) in the infancy of her career.

Today, Spanish Town is arguably responsible for some of the most prominent names in the music business and continues to be a force to be reckoned with. While there is a myriad of trending acts, Skeng appears to be leading the pack due in part to his music and controversial persona.

While we may not all appreciate the current sound, more importantly, what this highlights is the need for more established talents to lend their support to aspirants instead of shunning them if we intend to have a thriving music industry.