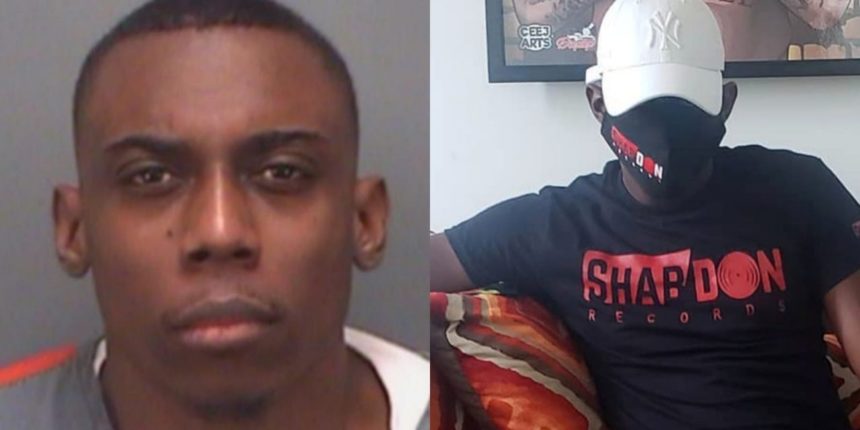 During a targeted operation in the St. Catherine South division, the Jamaica Constabulary Force reports that Thompson was arrested on Friday by members of the Joint Anti-Gang Task Force following preliminary investigations into several incidents.

Thompson was a person of interest in the recent murders, according to police. The producer is expected to be questioned in the presence of his attorney in the days ahead.

A birthday party on Marl Road in Rose Heights on May 25 resulted in the deaths of 27-year-old Chadwell Frazer, also known as “Bomb Brain” or “Chad,” and 24-year-old Chamario “Chippy” Calvin “Too Fly” Reid.

The accident also resulted in the injury of two other people.

In April, the dancehall producer was acquitted of all charges relating to firearms and ammunition in the Gun Court.