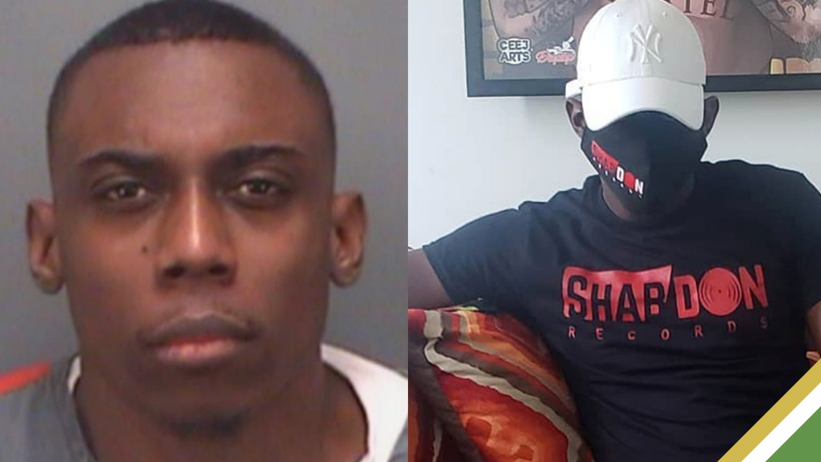 According to attorney-at-law Donahue Martin, representing the accused, the next hearing is set for September 26, upon which the case file is expected to be completed.

Facing three counts of murder Shab Don has also secured the legal services of Tom Tavares-Finson QC in his battle for exoneration.

Meanwhile, his co-accused Tajay Clarke was represented by Gordon Evans due to the unexpected absence of his original attorney Nadine Coleman.

Thompson Jr and Clarke’s legal woes stem from a triple homicide in Rose Heights, St. James, on May 25. According to the police report, several masked gunmen opened fire on a group of people in the area that night; five persons were shot. One man died immediately, while two others, a man and a woman, succumbed to their injuries hours later.

A birthday party on Marl Road in Rose Heights on May 25 resulted in the deaths of 27-year-old Chadwell Frazer, also known as “Bomb Brain” or “Chad”; 24-year-old Chamario “Chippy” Calvin; and Toniann “Too Fly” Reid.

The men were subsequently identified as persons of interest by the Jamaica Constabulary Force (JCF). Following a Q&A in the presence of their legal counsel, they were slapped with the charges.

Thompson Jr was remanded in custody when he made his first court appearance on June 22.