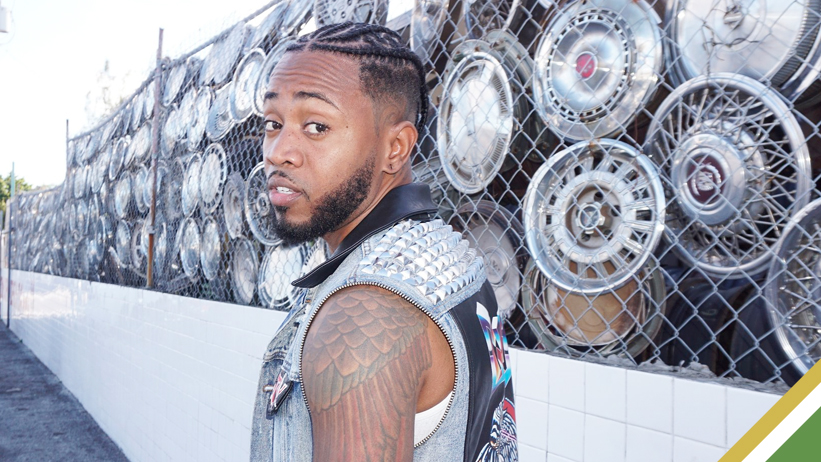 Miami-based recording artiste Lincoln 3Dot says that no artiste within the reggae/dancehall genre is comparable to him when it comes to lyrical bars, wordplay, and being a wordsmith,

“I’m not really tooting my horn like that, but when you talk about bars and wordplay, I’m an actual wordsmith, no bwoy inna the dancehall space cannot play with words like me, and I say that and mi nuh tek dat back… mi mean nuh man.. nuhbaddy ah all.” – he boastfully exclaimed.

Noting his admiration for Vybz Kartel in contrast, he added, “when Kartel said, set good like the ice inna freezer”, that’s no bar.” Citing that when he curates lyrics, they are packed with multiple entendre, not just metaphors and similes like most of his compatriots.

The artiste made the bold, unsubstantiated claims during an interview with THE FIX Podcast.

Further, in the discussion, Lincoln 3Dot asserts that the lack of respect and recognition for his lyricism is partly due to several controversies surrounding his name that have overshadowed his artistic abilities.

The remarks have garnered mixed reactions from the audience, with one user stating, “For him to say no one have bars like him or cannot do it like him inna dancehall !! I find that offensive because dancehall is very big and have so much talented artists out there who can spit lyrics even they are just coughing!!! Yow Lincoln chill youth”