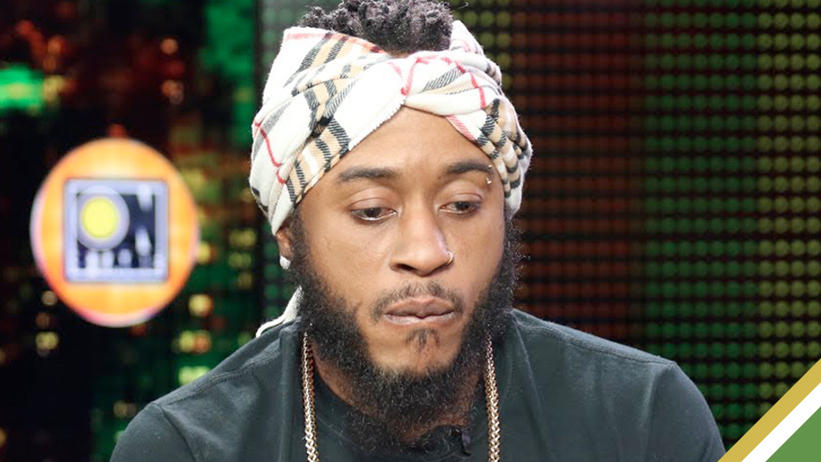 Dancehall artiste Khago lashes out after getting caught stealing electricity from the Jamaica Public Service (JPS).

In an almost 16-minute-long video, a seemingly upset Khago thrashed JPS and his ex-friends, whom he accuses of snitching on him. According to the entertainer, the light and power company visited his premises and found a breach during his absence.

Following the revelation, JPS assessed that he violated their usage policy for nine months and was slapped with a charge of J$160,000. Khago declared he was only stealing a portion of the electricity to operate his recording studio and chicken business in his defence. At the same time, he questioned how the power company arrived at his illegal usage accumulating to nine months.

Khago, whose real name is Ricardo Gayle, lambasted JPS for targeting him when so many people were stealing electricity but were supposedly given a reprieve because of their financial insufficiencies.

Further, in the video, Khago confessed that he would be paying the bill due to tenants who also occupy the property.