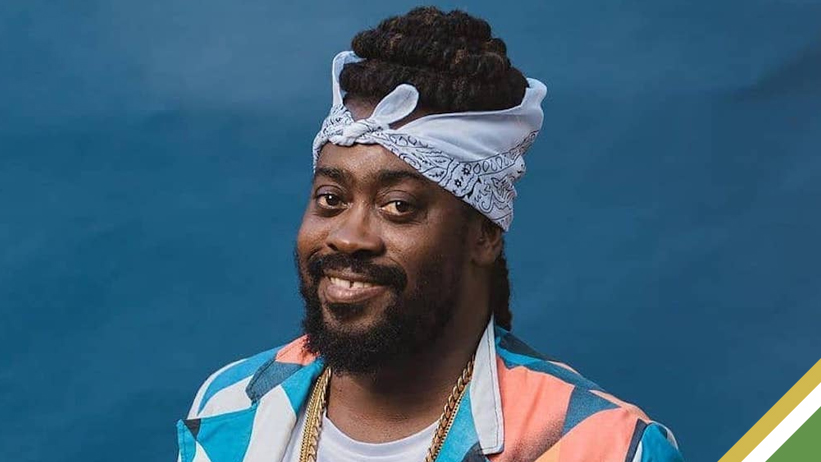 Almost a year after being embroiled in controversy with the Jamaican authorities for breaching the island’s COVID-19 protocols, organizers of Mocha Fest Jamaica are set to make a return this month.

One of the most sought after destination festival experiences within the North American diaspora, this year’s staging promises to be even better. Organizers of the week-long festival have confirmed several top tier acts for this staging, including American hip-hop duo City Girls, rapper Moneybagg Yo, AfroBeats superstar Davido and the dancehall king Beenie Man.

The festivities will get on the way from May 26-31 at Margaritaville, Negril.

Since the start of the year, Beenie Man has been experiencing a noticeable career upswing. This summer, the dancehall doctor will return to the U.S with his first stop at the Essence Festival of Culture in New Orleans, Louisana, on July 1 at the Caesars Superdome. The Jamaican entertainer will headline alongside rap superstar Nicki Minaj. So far, other confirmed acts include Kes The Band, Machel Montano, and Mikey Guyton.

His second U.S appearance will be at the 2022 edition of the ‘Let Get Fr.ee Conscious Carnival’ from August 20 to the 21 at the Flushing Meadows Corona Park in New York. The event features over forty-six performers, including Wizkid, Missy Elliott, Anderson .Paak and Jhené Aiko.