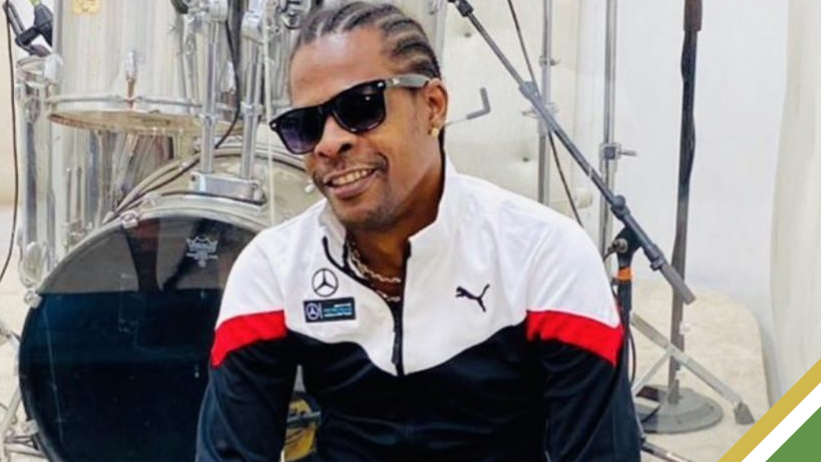 Dancehall artiste Mr Lexx is working feverishly to complete his sophomore album ahead of next month’s release.

The album titled “Like I Never Left” is scheduled to be unleashed in May and will be his last body of work before attempting his departure. According to the “Full Hundred” deejay, the intent is to use the compilation as a final hoorah to leave the dancehall scene with a bang.

With a career spanning over three decades, Mr Lexx, still on the mend after undergoing recent surgery for a collapsed lung, says he has new goals to attain. Hence, after the album’s release, his focus will shift to acting, getting into television and podcasting.

His most recent work, an EP released in 2020 titled “The Touch Down”, was produced in partnership with Tripple Ess Music and Clive Hunt.

Mr Lexx, whose given name is Christopher Palmer, released his self-titled debut album over two decades ago. Fast-forward twenty-two years later, the artiste attributes the delay of his sophomore album to contractual issues with VP Records, intimating that he no longer has any legal obligation to that imprint.

With the evolution in the genre since his emergence, the “Cook” hitmaker is optimistic he’ll be able to connect with the modern generation.