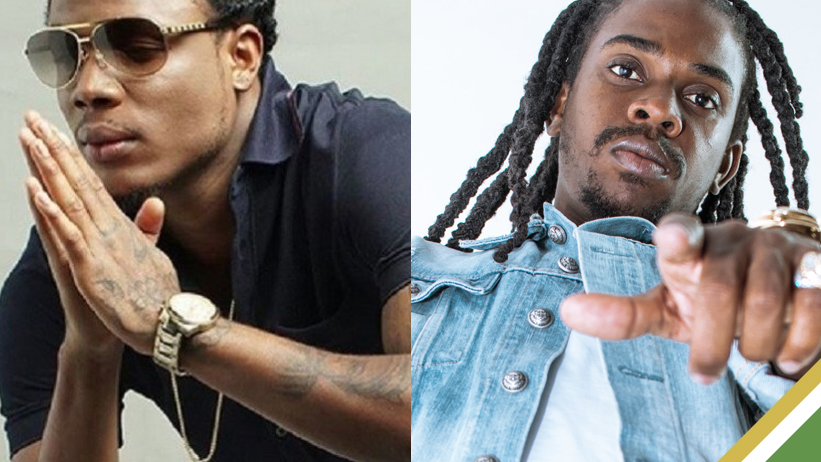 Dancehall stars Masicka and Jahmiel have joined forces on a new single titled “Legend”, the lead and title track from Jahmiel’s forthcoming album.

Released Friday via his official artiste channel (TheGreatJahmiel), the inspirational song currently occupies the No.16 spot on the Youtube Trending Chart (Jamaica) and is available on all major digital platforms.

Fresh from a performance in Guyana, where he delivered a commendable set, the “Gain The World” hitmaker is back in Jamaica and focused on amplifying the promotion of his sophomore album.

The 16-track compilation, executively produced by Sweet Music, is slated for release on April 15.

Distributed by One RPM, the compendium boasts several noted reggae and dancehall luminaries. Aside from Masicka, Vershon, Stone Bwoy, and Bugle are the other featured acts.

Sweet Music, who also manages the artiste, says this latest body of work is one of the best they have produced since their foray into the industry.