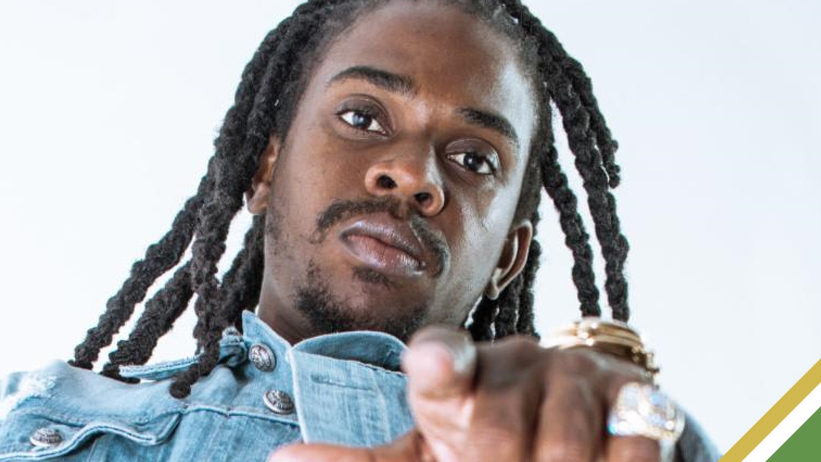 Fresh from a stint in Guyana, where he gave a good account of himself, recording artiste Jahmiel is back in Jamaica and fully focused on promoting his sophomore album.

The sonically pleasing project titled “Legend”, a 16-track compilation executively produced by Sweet Music, is slated for release on April 15.

Distributed by One RPM, the album boast several noted reggae and dancehall luminaries, including Masicka on the lead single and title track “Legend”, Vershon with “7even Time Rise”, Bugle takes on a journey with “Africa”, capped by Ghanian superstar Stonebwoy’s “Beautiful”.

Production outfit Sweet Music, responsible for guiding the “Gain The World” hitmaker’s career, called it one of their best projects to date,

“The album is the best body of work that I have ever produced, and the recipients will concur with that, I am certain. It is dynamic, groovy, emotionally centric, and reality-based.” – Label executive Dr Wallace exclaimed.

Quizzed about the album title, Jahmiel shared his inspiration,

“Me naming the album ‘Legend’ was all natural because that’s how I see myself, as someone that’s great at doing music. I see myself as a genius at this and a star. Having a rough past and overcoming all the obstacles, and still here making good music, inspiring fans in a positive way. I see myself as not less than a legend,” – He remarked.

Bugle, one of the leading figures on the reggae frontier, noted that working with Jahmiel on this album was a pleasant experience,

“Jahmiel is a great artist, and to see his journey and growth, I know the fans will appreciate what he has to offer on this project.”

Upon release, Legend will be available on all digital and streaming platforms and is the follow-up to his debut album “Great Man”, released two years ago.