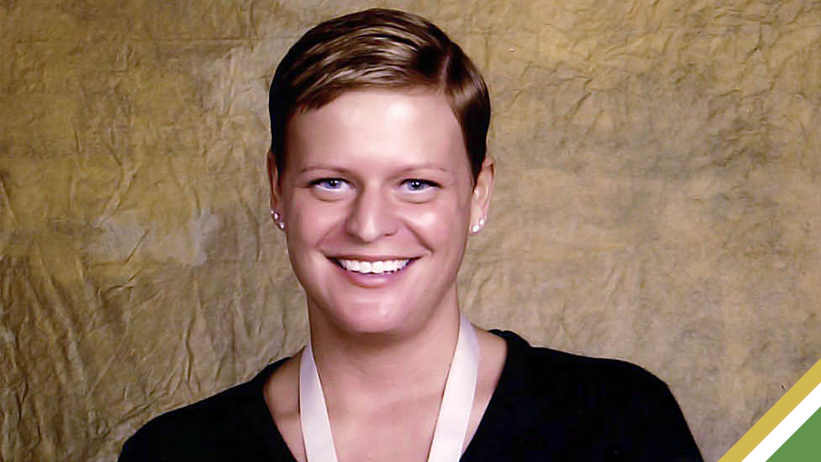 American music executive, A&R and Grammy-nominated producer Cristy Barber says that Jamaican creatives should focus on understanding the business of music and move away from operating based on opinions.

The sentiments were uttered during an almost forty-minute interview with THE FIX. She explained how all-white American reggae band SOJA secured the Grammy in the reggae category while also using the opportunity to address the outrage and several potent issues affecting the local industry—highlighting what practitioners need to know to have a voice and a vote in the Recording Academy.

According to Barber, too many Jamaican creatives are not voting members of the Academy and miss out on the perks. This needs to change with immediacy if we intend to be impactful in ensuring our local talents stand a better chance at getting nominated or winning. For years she has been an advocate of getting creatives enlisted. However, she has also received some push-back, many citing that the membership fee is too expensive (U$100 annually). Yet, they spend hundreds of thousands on designer garbs and other desirables and then complain about the results.

She disclosed that Jamaica only had one voting member in the Academy at one point. Thanks to her effort, that has changed. Illustrating the process, she pointed out that once a creative receives credit on a body of work such as an album, they become eligible to join the Academy. Hence, if ten persons worked on a project, they could all join and become voting members adding to the tally of that project’s chance of securing a nomination or win.

Baber has been a strong advocate for reggae and dancehall for years and continues to work to bring increased focus to the genres. In closing, she lauded THE FIX team for their ongoing work, highlighting and pushing the culture.