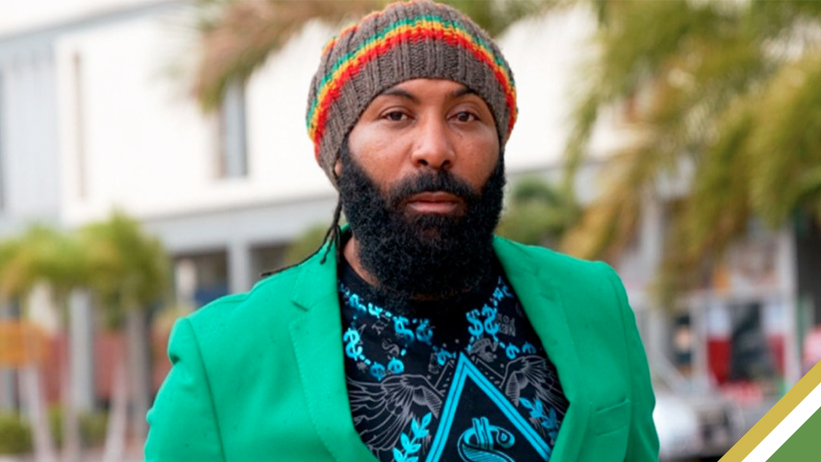 Reggae lovers will be pleased to know that Anthony Cruz, the ruler of soulful melodies, has teamed up with Tad’s Record Inc. for his much-awaited upcoming studio album, “Under the Covers.”

The LP will feature an impressive array of approximately 20 tracks, with several revamped versions of iconic neo-soul and RnB classics.

Among the songs featured on the album is Cruz’s current hit, If You Were Here Tonight, promoted by Tad’s Record. Released in mid-August (2022), the official video followed months later, on December 16.

In a recent interview with the Jamaica Observer, Anthony Cruz divulged why “Under the Covers” predominantly highlights soulful reggae music:

“We’ve noticed that, particularly in the dancehall scene, couples used to dance together, but that’s not the case anymore. Nowadays, you mostly see men dancing alone, and the younger generation has lost that sense of intimacy. These songs can express the affection between a man and a woman.”

Under the Covers is now available for pre-order via various digital platforms, including Apple Music, Spotify, and Deezer.