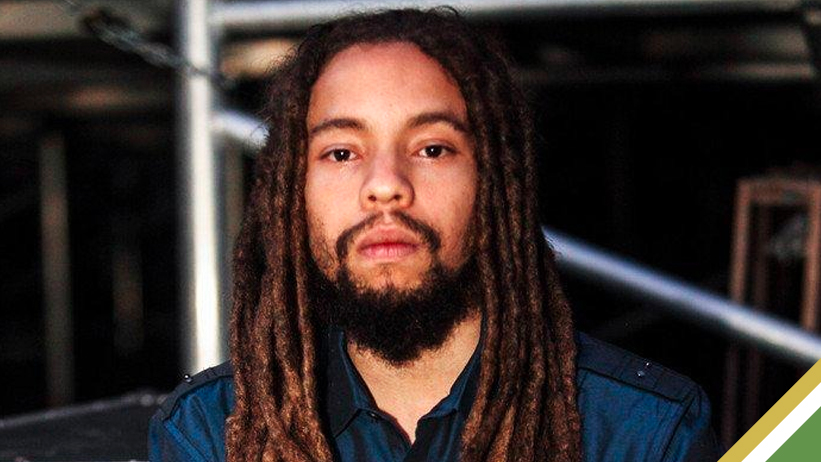 Jo Mersa passed away on December 27th at the age of 31 from an asthma attack. He was found unresponsive in his car in a Florida shopping centre by responding officers from the Pinecrest Police Department, and no foul play was suspected.

Jo Mersa made his debut in 2010 on the track “My Girl” with his cousin Daniel Bambaata Marley and also appeared on his father Stephen Marley’s album “Revelation Part 2: The Fruit of Life” in 2016.

It is yet to be confirmed where Jo Mersa will be laid to rest, but a private gathering was held at the Fairchild Tropical Botanical Gardens in South Florida on Tuesday, attended by members of the Marley family and close friends.