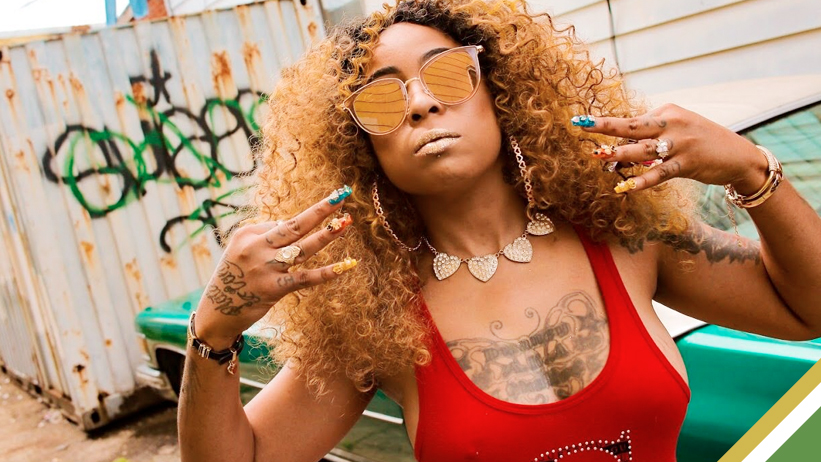 On Wednesday, dancehall artist Lisa Hyper was admitted to the University Hospital of the West Indies (UHWI) in St. Andrew, where she is currently in stable condition. Unfortunately, her illness has caused her to miss several dancehall events, including Fyah in Da Ville with Skeng, a tour in England, and another show in Manchester.

Despite this, Lisa Hyper is urging her fellow artistes and creatives to not be ashamed to seek professional help for mental health issues such as depression, anxiety, bipolar disorder, and other personality disorders. “Mental health problems – everyone goes through it. I’m going through it. Seek help. Don’t be ashamed or too proud or have too much ego. Especially the artistes, seek help,” she said.

Mental illness is a significant issue in Jamaica, where there is often a significant stigma attached to it. This can lead to avoidance, rejection, and even victimization. According to the 2017 Global Burden of Disease database, about 3% of Jamaicans have a depressive disorder and 4.1% have an anxiety disorder. Adolescents are particularly vulnerable, with depression being a leading cause of illness and disability and suicide being the second leading cause of death. In fact, one in five youth worldwide will experience a mental illness before the age of 25, with 70% of these disorders appearing by the age of 14 and often going undiagnosed for up to 10 years.

In October, Lisa Hyper converted to Christianity and was baptised.