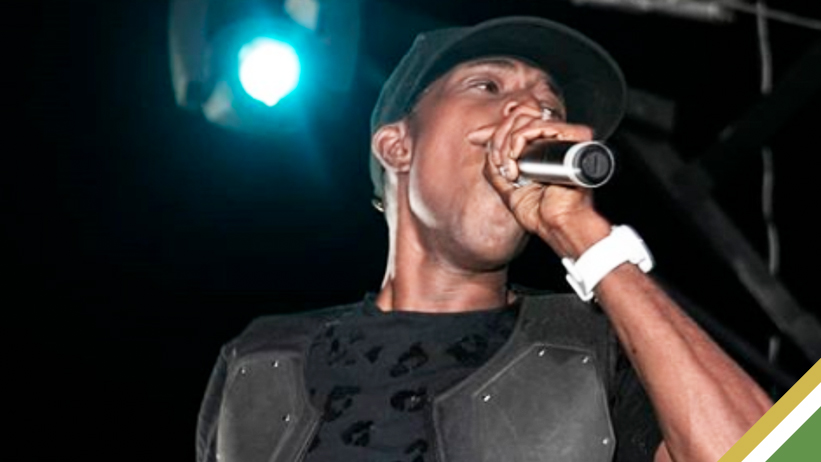 During the almost two-and-a-half-hour session, Matterhorn spoke about his musical history and explained why he is the GOAT among his peers—boasting five World Clash titles, remaining undefeated at Fullyloaded as an emcee, having two global hit songs (Dutty Wine and Goodaz) as a recording artiste; producing a hit compilation, Scoobay Riddim featuring Vybz Kartel’s “Breast Specialist“, among others; writing several hit songs including Bounty Killer’s monster anthem “War“, and being credited as one of three trendsetting jocks to change the emceeing game and inspire a whole generation. The music connoisseur says that his accolades are unmatched when compared to those in the same ilk.

During the exchange, he also shared his thoughts on dancehall frontrunners Masicka and Popcaan and who he perceives as the bigger hitmaker.

According to five-time World Clash winner, he believes Masicka has more hits than Popcaan throughout the tenure of their respective careers. Admitting that Popcaan is more globally renowned, Mattherhon intimates that popularity does not equate to being a hitmaker while quizzing the host about what constitutes a hit. Though he himself did not provide a definitive answer, he noted that there is a difference between a “big song” and a “hit song“.

Tony Matterhorn, a senior statesman in the music industry, began playing sound systems in 1988 and has remained a pioneering figure for over three decades.