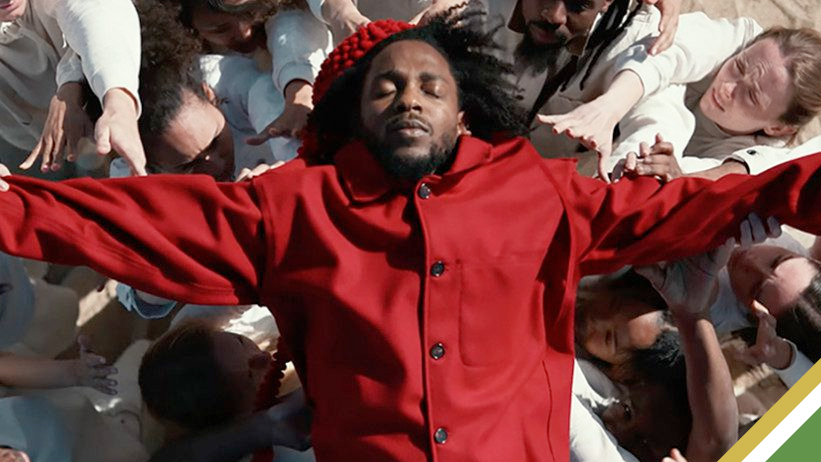 Kendrick Lamar caps off the year with one more video for “Count Me Out.”

The powerful visual, which he directed with Dave Free, co-stars Helen Mirren, who plays his therapist. The Oscar-nominated actress, who narrated his tour, asks him how he’s doing before triggering a series of memories.

He flashes back to scenes of himself in the desert with his wife Whitney and their two children. Dressed in red, he is carried out by his followers. In the end, an angel with wings sits next to him at the piano with a hand over his shoulder. Former Twitter CEO Jack Dorsey and pgLang’s own Tanna Leone also make cameos.

The visual is the latest release from Kendrick’s Grammy-nominated album Mr. Morale & the Big Steppers following “Rich Spirit,” “N95,” and “We Cry Together.”

Tonight, Kendrick’s “Big Steppers Tour” comes to a close in New Zealand after traveling to North America, Europe, and Australia.