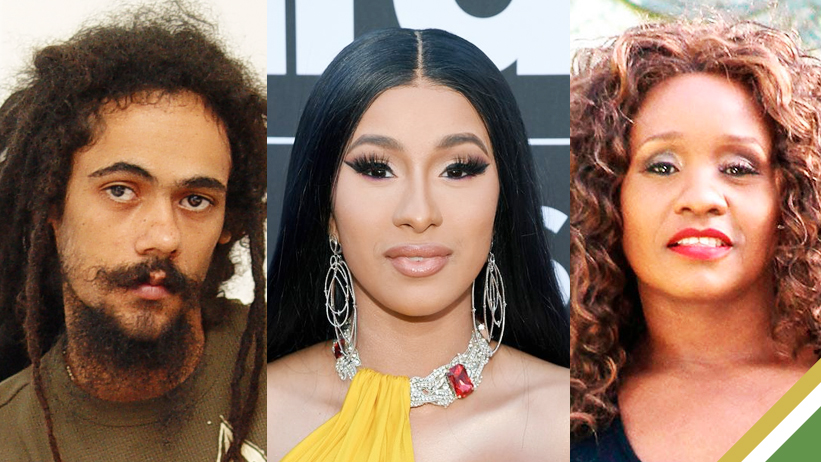 Cardi B, the Reggae singer? While that may be farfetched, the American rapper is definitely a huge fan of Jamaican culture and, more so, the music.

In a recent Livestream, the vivacious rapper took a jab at the Jamaican genre after being coerced by accomplished music producer Rvssian. In a bid to entertain her fans, Cardi B delivered her rendition of a pair of reggae classics. Her first attempt was Damian Marley’s “Still Searching” before segueing into an augmented version of “These Street” by Tanya Stephens.

Much to the amusement of all, it was a fair assessment; she did her best.

Now back in the U.S., Cardi B and her sister Hennessy Carolina recently celebrated Offset’s 31st birthday in Jamaica. During their vacation, the trio also attended several popular outings culminating with Cardi B and Offset hosting an exclusive affair at the Marketplace Entertainment Centre for the Arts (MECA) in Marketplace on Constant Spring Road.

The event was well attended, and the couple thoroughly enjoyed themselves. At one point, Cardi could be seen attempting the “Leggo Di Bird” dance popularised by dancehall star Laa Lee.