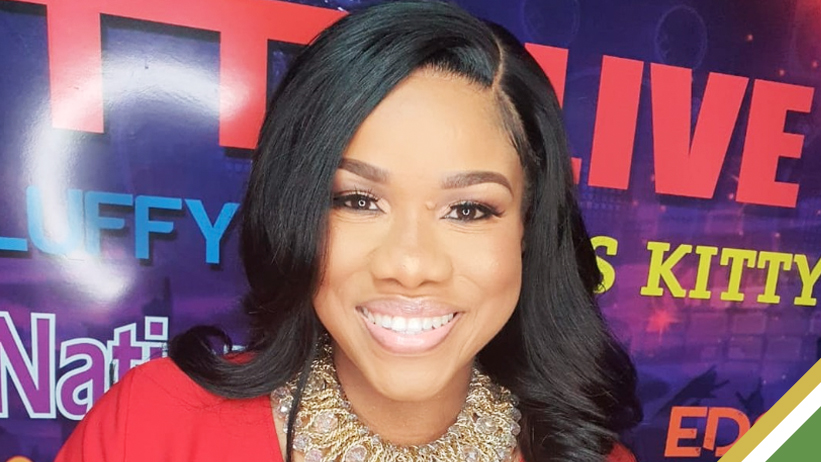 Khadine Hylton, attorney-at-law and media personality better known as “Miss Kitty,” has revealed in a press release that she will depart Nationwide 90 FM on December 31.

Hylton, who will broadcast her last live show on the station on Friday, December 23, expressed gratitude for the opportunity to be a part of the media organisation before announcing her departure.

Hylton went on to thank the management, staff, and members of her production team at Nationwide for their support and acknowledge her role in the company’s success.

Miss Kitty cited Cliff Hughes, the CEO of the station, as a person who has helped her personally and professionally develop, stating that he provided her with opportunities to learn experiences and improve her emotional intelligence.

The media personality did not reveal her intentions but expressed excitement about the future and a desire to “pursue transformational ideas.”

Hylton also thanked her followers, stating they “have helped to make the Miss Kitty brand a household name.”

Miss Kitty is also an author and motivational speaker and served as a judge on the local talent competition series “Magnum – Kings & Queens of Dancehall.”

In 2018, Hylton graduated as valedictorian from the University of the West Indies, Mona, with an honours law degree.