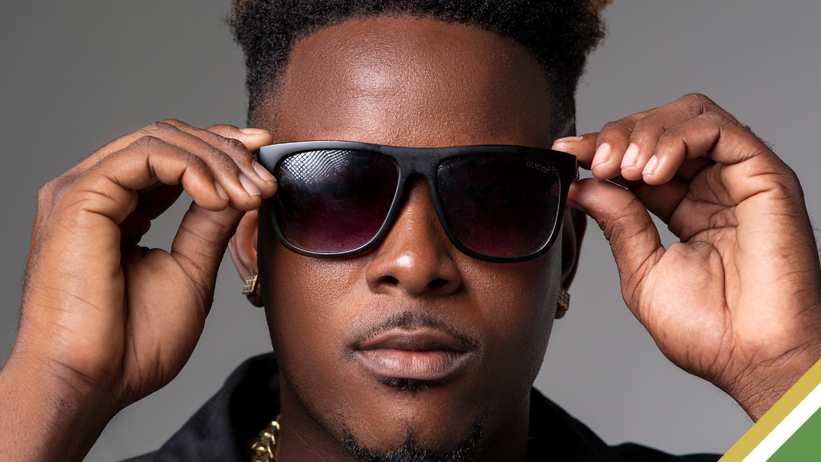 Up-and-coming reggae artiste Ozarii is struck by love on his anticipated new single ‘Lightning’. Written by Ozarii and produced by McDove Music, the song will be released on Friday, December 30. It encompasses Ozarii’s smooth voice and catchy lyrics and features a bit of the Swahili language from Africa.

An excited Ozarii explains, “I’m always seeking to learn something new and do more creative stuff with my music, so I basically started researching and adding different languages to my music. On my last single, Whine Slow: Bailas en mi Cuerpo, I incorporated Spanish, and it only seemed right that I incorporated languages from the motherland on this track.”

The song, Lightning, incorporates the Swahili term “Kukamata Umeme”, which literally means ‘to catch lightning’. The lyrics liken true love to catching lightning in a bottle and speaks to the awesomeness of the true love experience. “I’m very strategic when it comes on to recording my music. I really watched the stats from my other singles and used that to produce this one”, Ozarii stated.

Ozarii’s last major musical release, Whine Slow: Bailas en mi Cuerpo, saw amazing stats across all musical platforms. The video amassed a little under 500,000 views on YouTube, whilst the song dominated in Latin American countries on Spotify, allowing the upcoming artiste to see over 370,000 streams on Spotify across 132 countries worldwide.

“It really is a blessing for me to see statistics like that on my music because I am only just getting started in the music industry, and I think I have a long way to go. I am here for the journey; I want to be able to learn and grow with my music. My streaming stats are a huge boost for me, and I’m preparing to do much more in the coming year”, explained Ozarii.