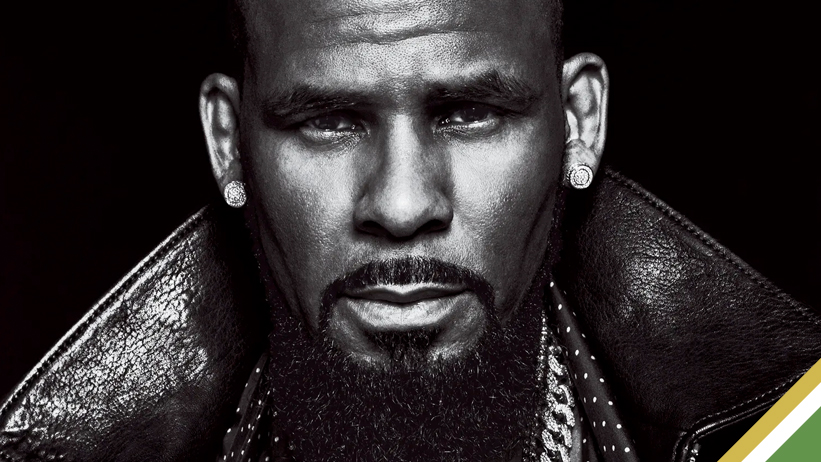 On Friday, a mysterious 13-track project called I Admit It appeared on Spotify, Apple Music, and other streaming platforms featuring unreleased music, including the three-part title track on which the incarcerated singer addresses his sexual assault allegations.

However, it turns out that the album was an unauthorized release and was not uploaded by Kelly or his label.

According to TMZ, Kelly’s legal team has launched an investigation to find out how the music got out. His criminal defense attorney, Jennifer Bonjean, is looking into who has access to his music catalogue and has narrowed it down to a few possible culprits.

Bonjean spoke with R. Kelly on Friday afternoon and informed him of the bootleg album. He was apparently surprised and upset that the music was released without his permission.

The Federal Bureau of Prisons also reportedly conducted a review and determined that Kelly didn’t produce any songs using equipment from behind bars.

The project features tracks that previously leaked but were never officially released, including “I Found Love,” “Good Old Days,” and “Freaky Sensation,” along with “I Admit It,” which Kelly uploaded to SoundCloud as a 19-minute song in 2018.

Bonjean also claims that studio equipment, computers, and masters were taken shortly after Kelly’s 2019 arrests and that the Federal Bureau of Prisons is stealing his calls and emails from prison, where he is serving a 30-year sentence for sex trafficking and racketeering.

Kelly’s former label, Sony Music, confirmed that the album was not uploaded by them. The bootleg has since been removed from streaming services, but that hasn’t stopped Boosie Badazz–an outspoken Kelly supporter–from listening to it.